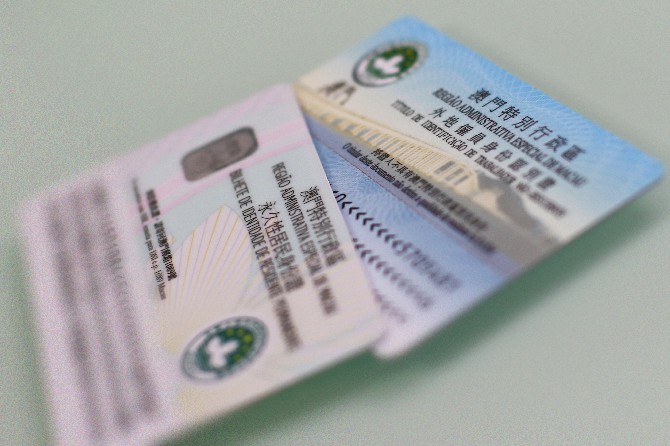 A local man has impersonated his twin brother by using the latter’s identification card during police questioning.
At midnight yesterday, the Public Security Police Force (PSP) found Ng, a 34-year-old local casino dealer, driving under the influence of alcohol. The PSP caught him during an inspection at Avenida de Venceslau de Morais. Ng was riding a heavy-duty motorbike at the time of the offence.
The man’s blood alcohol level was over the legal limit at 1.62 grams per liter.
Upon further investigation, the PSP realized that the man did not have a driving license. Police questioning revealed that he was using his twin brother’s identification document.
Later, the twin brother told the police that he had asked his brother to buy him face masks, and he was not aware that his brother had taken his motorbike. Ng faces several charges, including driving without a license, using another person’s identification and others.
Another motorbike-related case was also reported yesterday. A motorbike collided with a car near the tunnel of Sai Van Bridge, driving from Macau towards Taipa. The 37-year-old motorbike driver, an employee of the telecommunication authority, sustained multiple bruises but was conscious while being transported to hospital. JZ