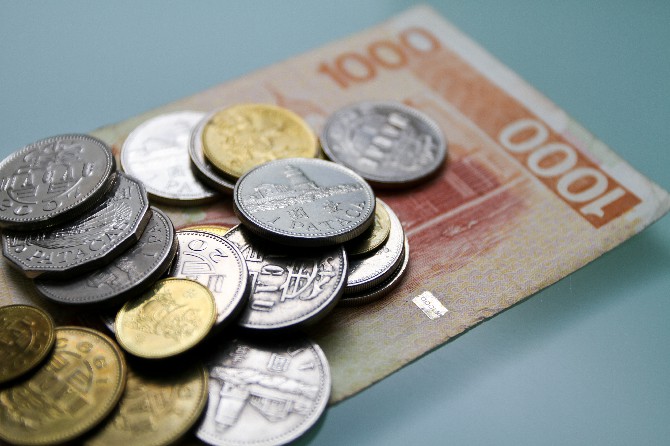 The distribution of this year’s Wealth Partaking Scheme cash handouts brought forward from July to April, might be a “lifeline” for some small enterprises and individuals, says economist Albano Martins.
In his opinion, the measure, announced by the Secretary for Economy and Finance, Lei Wai Nong on January 31, is justified by the need to inject money to families and family-based companies currently facing a very challenging situation.
The measure was confirmed by the government in an administrative regulation published in the Official Gazette.
“Yes, it is justified [to bring forward the handout distribution],” economist Martins told the Times. “In fact, all the measures presented by the government [in the raft of financial measures] need to be put into force right now and not in a few months after bankruptcies [which are already] happening and when people have already lost their jobs.”
Martins also voiced the need for the Legislative Assembly to resume work so that some of the proposed measures can be passed and enforced as soon as possible, otherwise they might come too late.
The former Chief Executive, Chui Sai On, before the end of his mandate, had already announced that the government would continue to apply the Wealth Partaking Scheme into 2020, distributing the same cash handouts as in the previous year (MOP10,000 for each permanent resident and MOP6,000 for each non-permanent resident).
According to the Executive Council information yesterday morning, the distribution of the handouts will start on April 1 and will be finalized by June this year.
As in other years, the first to receive the handouts will be the elderly, bereaved and those on retirement pensions, or financial support from the Social Welfare Bureau.
Students with government scholarships and teaching staff will start receiving the handout one week later and from the second week of April, the handouts will be distributed to the general population starting from the oldest to the youngest.
The first cash handout was distributed in 2008 at the initiative of the former Chief Executive Edmund Ho. Back then, the amounts distributed were exactly half of what both permanent and non-permanent residents now receive.