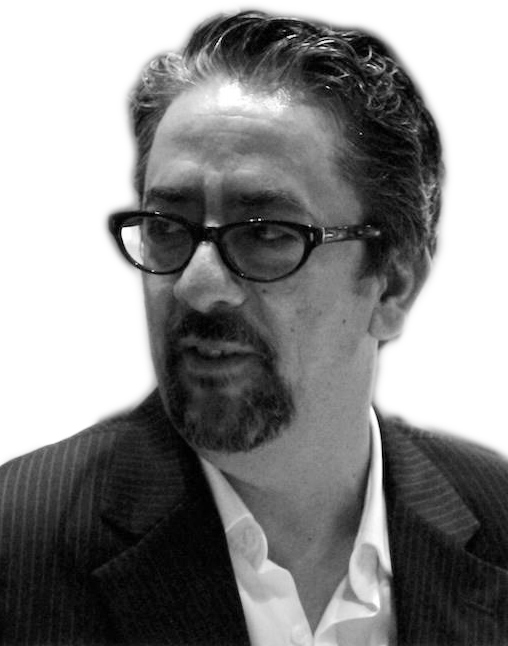 Dr Alexis Tam said this week to Beijing from the streets of hyper-crowded Macau during CNY holidays: Thank you, but it’s enough tourists. Please stop sending them here. He meant tourists from the mainland, naturally. Secretary Tam’s words resounded well in the ears of stressed-out residents (631K according to the latest official statistics), more so when the visitors’ charts were yet again on the rise y-o-y.
From the other margin of the Delta, Chief Executive CY Leung was saying about the same, while stats there were already showing a decrease in CNY inbound tourism. In Hong Kong, Mr Leung’s intentions were greeted with moderate-to-harsh criticism. Media comments range from “Mr Leung’s discussion with Beijing… does not resolve the real problem” to “Mr Leung is trying to appease the public by bringing up the proposal as he is seeking a second term in office.”
I believe both comments apply to Dr Tam’s wishes, with obvious modifications.
However, I think none of the comments from officials or opinion-makers makes much sense. This whole visa scheme is complete nonsense, if you really think about it.
Just imagine you, Portuguese fellow citizen, being told by the Lisbon government: you can go to Russia, but you cannot. Not this year. Now just imagine you, English citizen, being told by someone from inside No. 10 Downing Street: you, from Bristol, cannot come see Big Ben, sorry. Not this month.
When I want to go visit Moscow, I just have to have my papers in order and ask… the Russian consulate to grant me a visa. I say nothing to Macau authorities, zip to Consul Sereno, nada to Lisbon. And if I get the nod from Putin’s representatives, I just pay for the visa emoluments, get it myself; book a flight; fly there, fly out of there. As simple as that – and I tell you, from experience, Russia may be in the group of the most complicated, costly and more time-consuming nations to get a tourist visa.
Now, if I want to go to the Azores, I don’t have to tell anyone, ask anything from anybody official. I just go, it’s part of my country and nobody can deny me entry.
I know what you’re thinking: don’t be naïve, man. This is Macau, that is Hong Kong and that over there – you can even see it – is mainland China. One-country, two-systems. Right?
Right…
For the sake of argument let’s stick first with the two-systems side of the story: we are dealing here with different jurisdictions.
What on earth has Beijing to do with who’s or who’s not to visit Macau or Hong Kong?
The control of our frontiers is ours to have.
It’s Macau’s duty to implement visa restrictions at the border if we feel like we can’t bear more tourists! Not the other way around.
But I think we could do better than that. We could for instance create a better environment and more attractions to accommodate more tourists, like some observers are proposing in HK: “CY Leung should come up with a comprehensive plan including building more tourism facilities to cater to the needs of the mainland tourists,” says Mingpao. Here it’s more complex than that, due to the scarcity of space, but Macau has enough money to build Sentosas, floating-casinos marinas, make Cotai 3.0 and explore those Hengqin opportunities, but seriously, claim more land to be under our jurisdiction. The public university campus there is a precedent deserving of more attention.
Because, believe me, we really don’t want tourists to go away for either economic or political reasons. Restrict Chinese nationals to visit their own country? Just see what China Daily, which pretty much voices Beijing’s feelings, has to say about CY Leung’s pretention:
“When the whole world is trying to attract mainland tourists to visit their countries by loosening visa requirements, it is ridiculous to hear that Hong Kong, which is part of our own country, is trying to push mainland visitors out.”
Think it over.

Editorial | The Times turns 14 amidst anxiety and fear