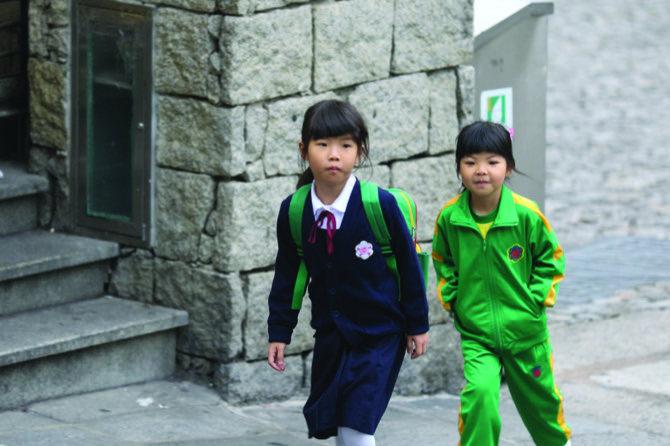 The Education and Youth Affairs Bureau (DSEJ) claims that it will continue to ensure parents’ rights when they participate in the management of local schools, DSEJ director Lou Pak Sang announced in reply to lawmaker Sulu Sou’s written inquiry.

In its response to Sou, DSEJ said that the city’s non-tertiary education committee “has fully considered gathering all sectors’ forces in the society. The members of the committee are representative and have relevant morality, reputation and social participation.”

The city’s non-tertiary education committee, which is led by the Secretary for Social Affairs and Culture, consists of a maximum of 14 local association representatives, in addition to 11 people whom DSEJ regards as experts, scholars, leaders and teachers from the education sector.

“The committee does not exclude the representation of leaders from legally established parent associations,” DSEJ said.

DSEJ further claims that through its subsidized programs between parents and schools (of which there are 365 until the end of the 2017/2018 academic year), parents unions and the collection of opinions from concerned parties regarding school boards, it has ensured parents’ participation and democratization of local non-tertiary schools.