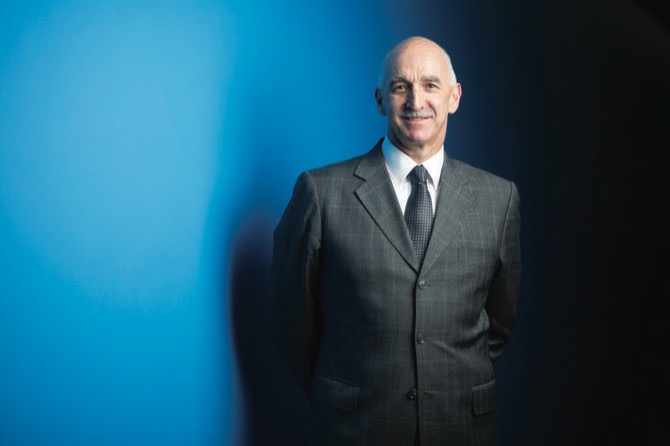 The CEO of MGM China, Grant Bowie, has called for better collaboration amongst gaming operators to help build Macau as an entertainment brand, adding that the next stage of entertainment offerings will focus on quality over quantity.

During his presentation at an event held by the British Business Association of Macau, Bowie noted that residency shows are challenging to build in the city, recalling the gaming operator’s recent decision to axe its in-house resident show.

“At the end of the day, the better thing to do was to cut it [and] accept our mistake. [That is] just why we’ve been researching what is entertainment within the age of Macau and the future,” Bowie said during the presentation.

Although all concessionaires aim to provide a diverse range of offerings at their properties, the gaming executive stressed that they should focus on providing quality entertainment to guests.

“Diversification is about entertainment because ultimately that’s what everybody aspires to achieve. It’s not just about products [we] offer but it’s about anticipating consumer trends, creating content that engages and sustains,” said the executive.

The CEO said that the challenge in Macau is not that gaming operators are not trying, but that the city is “almost trying too much.” He emphasized the need for precision in understanding the taste of Chinese customers.

“We somehow need to try and find this balance. We need to come back and refine ourselves back to our brand that our customers attached to,” said the CEO.

Bowie called on a more cohesive collaboration, not just with the government, but with competitors, stressing that they should focus on creating new content as that is what Chinese consumers are looking for.

“We have to motivate more people to build more content because new content is what the Chinese consumer is looking for,” he said. “Because that’s what’s entertaining.”

As entertainment needs to be globally relevant and consumer-attractive, Bowie said that some shows, including Broadway shows, do not work in Macau as they are not appealing to Chinese consumers.

“One thing we understand about China is that the culture is so omnipresent, so relevant, so dominating that at the end of the day, [there is] nothing we can teach them […] but to just [make entertainment] evolve and develop.”

“That’s what we need to focus on, bringing a global view on how to create entertainment. Making sure we always maintain the approach and capacity to be entertaining,” Bowie added.

He also said that the six concessionaires could work together to lift the common offerings of the city.

Despite the push for entertainment, the CEO said that the region should still be proud to be China’s only legal gaming hub. “It’s not the coolest thing in the world but it pays the bills,” Bowie said.