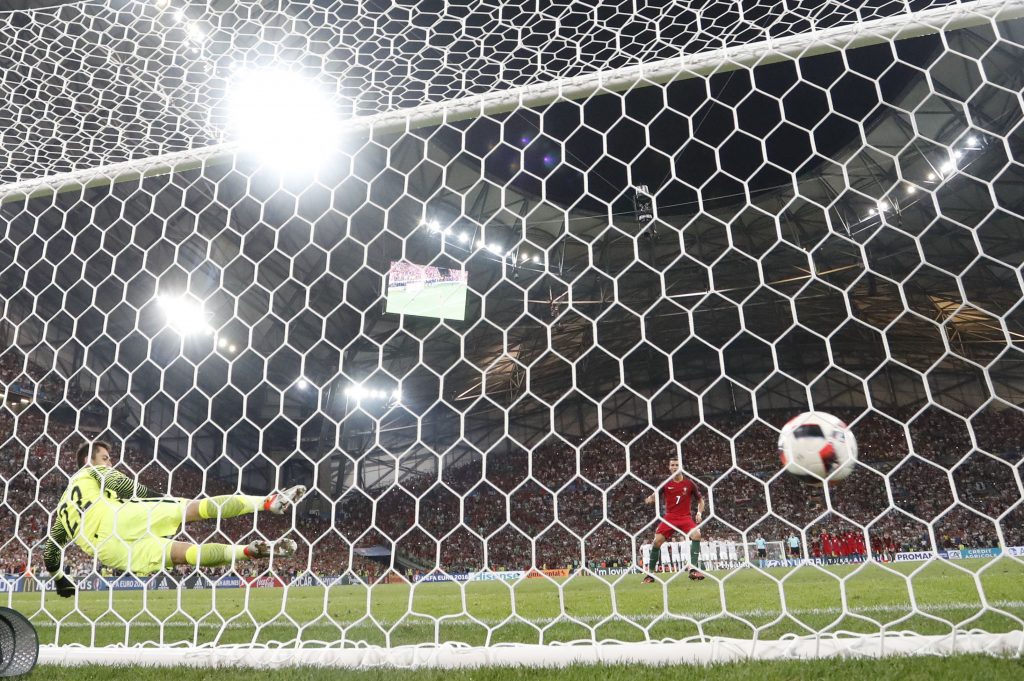 Portugal’s Cristiano Ronaldo scores from the penalty spot during the penalty shootout of the Euro 2016 quarterfinal soccer match between Poland and Portugal, at the Velodrome stadium in Marseille, France, Thursday [Friday, Macau time] (AP Photo/Martin Meissner)

France (AP) — Portugal likes to leave it late at this European Championship, whether Cristiano Ronaldo is having a good game or not.

The Portuguese have been level after 90 minutes in every game this tournament, a run that continued today [Friday, Macau time] as Ronaldo and his teammates drew 1-1 with Poland after extra time, before advancing to the semifinals with a 5-3 victory on penalties.

With Ronaldo once again far from his best, two of the Real Madrid star’s supporting cast stepped up.

Eighteen-year-old Renato Sanches, Portugal’s youngest ever starter at a European Championship, scored the equalizer and took man-of-the-match honors with his smart movement and neat footwork.

Then substitute Ricardo Quaresma struck the winning penalty in the shootout, five days after he scored an extra-time winner against Croatia in another late show by the Portuguese in the round of 16.

Quaresma fired his spot-kick past Lukasz Fabianski to line up a match against either Wales or Belgium in Lyon on Wednesday, securing Portugal’s fourth semifinal at the last five European Championships.

“It was enormous pressure. I had an entire country in my hands,” Quaresma said. “I knew it was going to be a goal.”

Poland winger Jakub Blaszczykowski had come into the match at the Stade Velodrome as his team’s top scorer. But he had a poor game and saw his penalty saved one-handed by Rui Patricio, allowing Quaresma to finish the job with the very next kick in front of a stand packed with Polish fans.

Last week, Ronaldo had lived up to his star billing by scoring twice in a 3-3 draw with Hungary, with Portugal needing second half goals in its final group game to secure a place in the last 16. For Ronaldo, it was a rare moment of excellence at Euro 2016.

Today, he was back to squandering chances and misplacing his passes, leaving midfielder Sanches to step up and score Portugal’s equalizer in the first half. The teenager was his team’s main attacking threat for much of the game.

“It’s wonderful for the team, for me as well for scoring the goal,” Sanches said. “People criticize us, but we don’t care because in the end we’re in the semis.”

Earlier, Poland striker Robert Lewandowski had put his team in front with the quickest goal of the tournament, scoring inside two minutes.

Portugal right-back Cedric Soares misjudged a cross-field ball, allowing Kamil Grosicki to break into space on the left flank and send in a low cross for Lewandowski to convert with a first-time shot.

Poland’s lead lasted until the 33rd minute, when Sanches lit up the game.

The youngster, who has just been signed by Bayern Munich, cut in from the right and passed to Nani, who sent it back immediately with a neat backheel. Sanches then unleashed a powerful shot from the edge of the area that took a deflection off Grzegorz Krychowiak on its way past the outstretched Fabianski.

Despite becoming the third-youngest scorer in European Championship history, Sanches played down his goal, calling it simply “a move that just turned out that way and I scored.” He also volunteered to take a penalty in the shootout and scored with a confident strike into the top-left corner.

The match might have been settled in regulation time if Ronaldo hadn’t missed a golden opportunity in the 85th minute. He beat the Polish offside trap with a perfectly timed run, but completely missed the ball as he tried to convert a bouncing pass from Joao Moutinho.

The Real Madrid star missed another good chance early in extra time when he failed to control the ball in front of goal. The errors meant he has yet to match Michel Platini’s all-time record at European Championships of nine goals. However, Ronaldo did score with Portugal’s opening penalty of the shootout.

After the game, Ronaldo threw away his captain’s armband in frustration.

Poland had never won a game in its two previous appearances at European Championships and finished last in its group as a co-host of Euro 2012.

“Before the tournament, in Poland they didn’t expect that we’d get to the quarterfinals,” Lewandowski added. “We have played so defensively sometimes, but we’ve had a good result.”

Poland — which conceded just two goals all tournament — had chances to win the game in the second half, notably when Patricio stopped a diving header from Lewandowski.

However, the Poles also came within centimeters of scoring an own-goal in the 81st when Pepe’s pass for Ronaldo was cut out by left-back Artur Jedrzejczyk, whose sliding challenge sent the ball narrowly wide of his own post.

Midfielder William Carvalho has started the last three games for Portugal but will miss the semifinal thanks to a second booking of the tournament.

Both teams face sanctions from UEFA for pyrotechnic use by their fans, while play was briefly stopped in extra time by a fan who ran onto the pitch before being overcome by police. He wore a green shirt and it was not immediately clear whether he was a fan of either team. 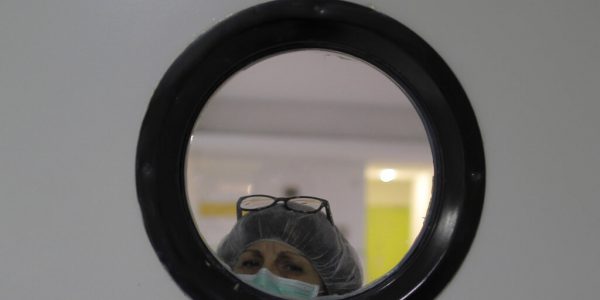 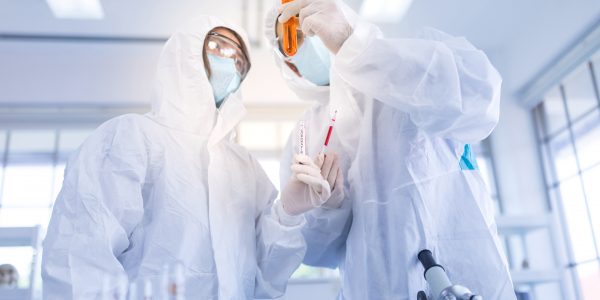 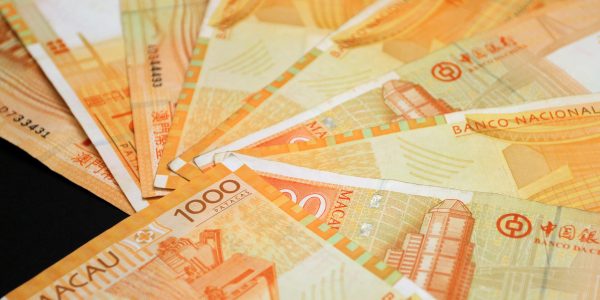 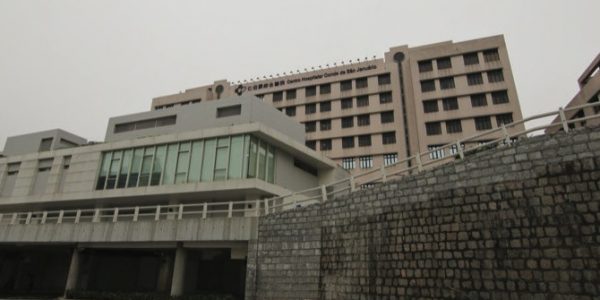