F3 World Cup to the wire with star-studded line-up 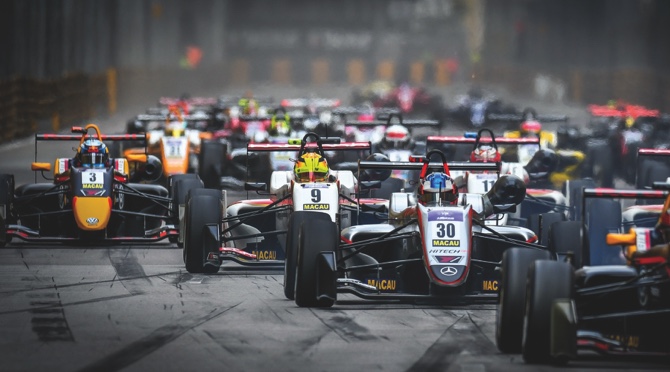 Tradition is still alive in Macau as the historically most anticipated race of the whole event continues to be the most eye-catching for motorsports fans worldwide, as well as team owners and managers.

Known as the “final test” before young racers attempt a seat at the top category of automobile racing, The Formula One, the Macau Grand Prix might have dropped a step or two but continues to keep the spirit alive in attracting the best young drivers that now pair with already renowned drivers to make the FIA F3 World Cup a thrilling event.

This year, the event is expected to be seriously boosted by the horsepower of the new F3 Championship car, as the series adopted new from this season specifications with faster and higher performing single-seaters.

Top racers from graduates to debutants

As a car is nothing without a driver, teams have been trying to find the best drivers they possibly can to face the Macau challenge. 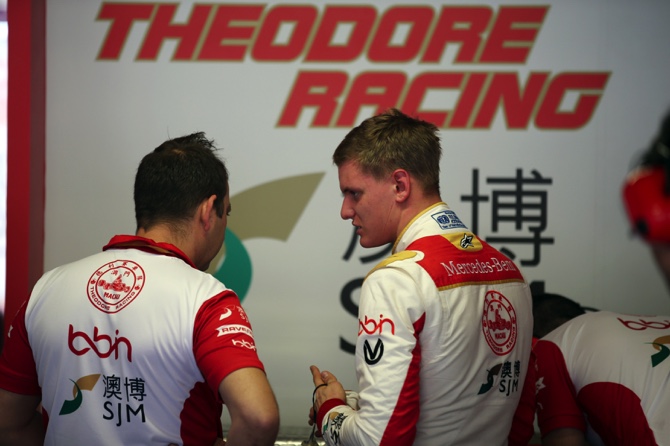 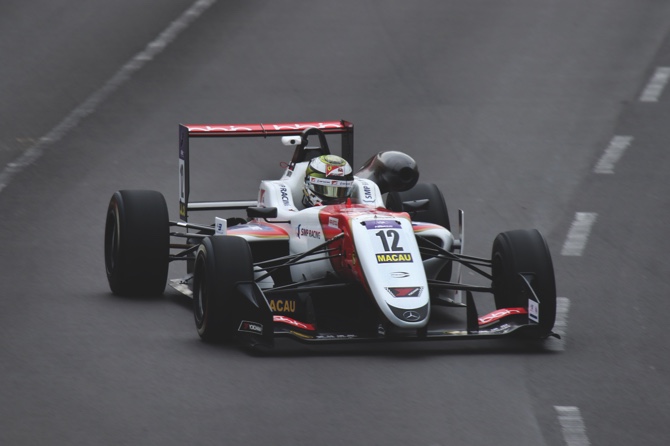 In addition to best drivers of the F3 Championship season, which were naturally expected to be featured in the race, a large group of other drivers comprised of former winners and fresh blood trying to show their mettle in one of the hardest circuits in the world of motor racing also flocked to Macau.

The major surprise of the entry list goes for the reigning champion Daniel Ticktum. After two consecutive wins in Macau, the British driver had a very difficult year starting at Japanese Super Formula where he completed only three rounds and scored only one point, ending up on the Formula Regional European Championship (former F3 European Championship) where he finished in ninth position, scoring 64 points in just two of the championship rounds, in Montmeló (Spain) and Mugello (Italy).

In a year that even cost Ticktum his title of Red Bull’s leading junior driver and the brand’s sponsorship, Ticktum was granted the chance to overcome his issues and potentially make history in Macau by attempting to be the first driver to win three successive Macau GPs and with it, put his career back on the right track. 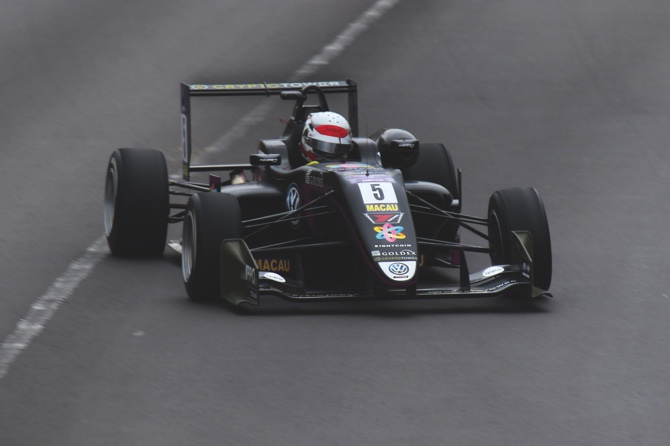 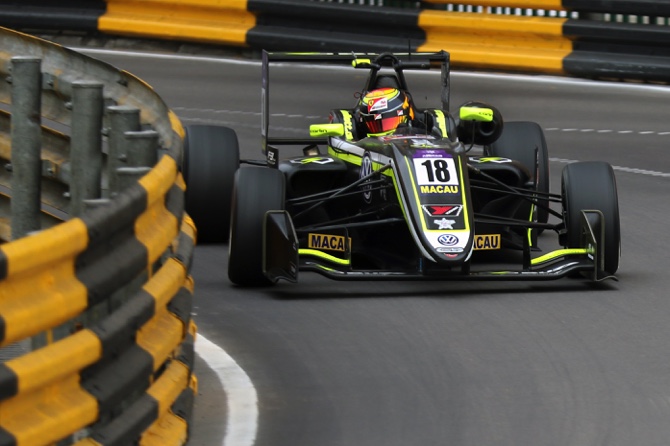 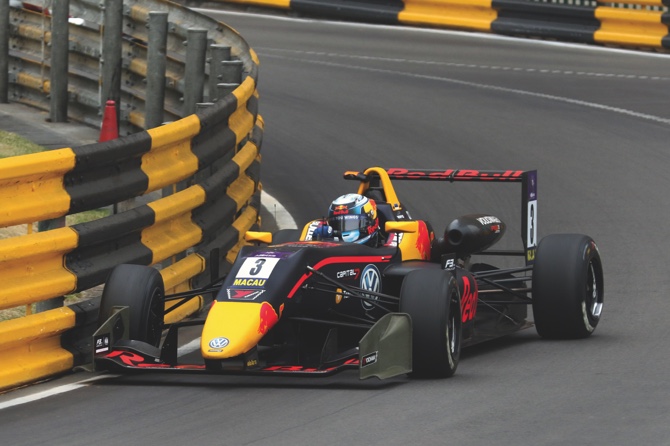 Ticktum lines up for the Macau F3 race this year with Carlin Buzz Racing, another historically successful team in Macau as this year they have also been away from the spotlight, scoring only 14 points in the championship and finishing ninth out of 10 teams.

Following the return of Ticktum is another experienced driver on the Guia Circuit, Callum Ilott. Despite having moved up to the FIA Formula 2 Championship this year with Sauber Junior Team by Charouz, Ilott is stepping back into an F3 car, determined to achieve a very wanted win in the Macau Grand Prix that on several occasions he only missed by a fraction.

The Ferrari Driver Academy member takes the opportunity of a two-month break from the F2 Championship before the final race at Yas Marina Circuit at the United Arab Emirates at the end of the month.

Returning to Macau is also the Austrian Ferdinand Habsburg who after a lackluster year in 2018 where he finished tenth, aims to return this year to the level of 2017 when only a collision on the very last turn with Brazilian Sérgio Sette Câmara stole the chance of a podium or even a final win in Macau.

But let us not forget this year’s best drivers in the FIA Formula 3 Championship, including the Champion Robert Shwartzman.

The Russian clinched the championship this year with an impressive 212 points, finishing ahead of his teammates at Prema, Marcus Armstrong, and Jehan Daruvala.

The trio initially planned to continue the teamwork with SJM Prema Theodore Racing for Macau, but the Indian driver was replaced by the Danish Frederik Vesti who also moved up from F3 Regional. Vesti’s promotion is well-deserved after he won the series in his rookie year.

Another name to take into account is British Jake Hughes. Although his season had ups and downs and he finished only seventh overall, he already has some Macau GP experience and he proved last year with Hitech GP that he can be very competitive in Macau.

Hughes finished one step away from the podium last year but left a great impression and the feeling that with one more year of experience, he could improve even more.

Last but not least, we could not leave the Estonian Jüri Vips out of the ‘favorites’ group. Vips this year scored three victories during the regular F3 season, ending up fourth in the overall standing.

He comes to Macau this year with Hitech GP, a team with whom he raced all season and that has extensive experience in Macau.

This lineup contributes to the uncertainty over the winner at this stage but at the same time, it gives the impression that the competition will be fierce over the weekend.

A clearer glimpse of what each driver can do, will be only achieved when the F3 cars get on track on Thursday, November 14, for the first run at the Macau Grand Prix.