Facebook allows ads to be served to mainland China users 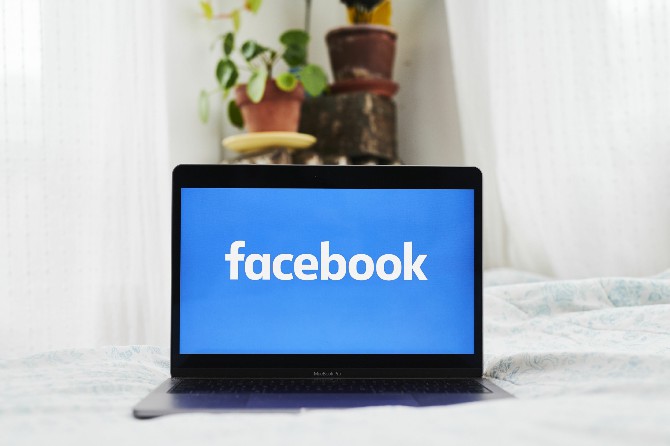 Facebook Inc. has been allowing advertisers to target users in mainland China, despite a ban on the company’s social networks there that prohibits citizens from accessing the apps.
Facebook has long said it works with Chinese advertisers to reach users only outside the country, not inside. But the company’s advertising system tells a different story. Through the ad-buying portal, businesses are told they can reach 3.7 million people in mainland China on Instagram, the photo app Facebook owns. Advertisers can target specific cities including Beijing, Shanghai and Tianjin.
Facebook said this is not a mistake. “There are various technical ways a very small fraction of people in China may be able to access Facebook and see ads,” the company said in a statement. For example, it cited those who use international mobile roaming or otherwise have access to an international connection. The social network has been blocked in China since 2009.
The mainland targeting option was used recently by one of China’s state-sponsored media organizations, according to Facebook’s public ad archive. While some ads from China Daily have asked mainland users for likes and follows, others carry more political messages. A China Daily Hong Kong ad which ran during the height of the U.S. protests on police violence displays President Donald Trump’s negative response to those, in contrast with Nancy Pelosi’s positive response to the Hong Kong protests.
“How the U.S. defines looting and vandalism: Depending on where it happens!” the ad says.
According to Facebook’s ad archive, 10% of the ad’s audience of as many as 35,000 people was in the Chinese mainland province Yunnan, with another 8% in Shanghai and 3% in Beijing. Another anti-Hong Kong protest ad from the same page ran this month with a similar distribution.
Facebook tried for years to enter the Chinese market, but was unable to make a deal or a product that would satisfy the government’s censorship and ownership policies. Instead the company focused on building a business for Chinese companies to sell their products to the billions of Facebook users in the markets where it does operate. Chief Executive Officer Mark Zuckerberg in 2018 dismantled the team focused on trying to enter China, according to a person familiar with the matter. Then, he turned on the offense.
Zuckerberg has been consistently portraying Facebook as the alternative to Chinese domination of social communication globally. Last month, he testified to the U.S. Congress that Chinese competitors to U.S. tech giants, such as ByteDance Ltd.’s TikTok, were helping the country export anti-American values like government surveillance and censorship to the rest of the world.
“We believe our product should be available to people in China with all the protections of free expression and personal privacy our product currently has built in; unfortunately, the Chinese government does not agree,” a Facebook spokesperson said. In 2018 testimony, Chief Operating Officer Sheryl Sandberg told senators it was “not possible right now” to operate in China in a way that would be aligned with Facebook’s values.
It’s unclear how long advertisers have been allowed to target users in mainland China, or even how those views are being recorded by Facebook. Eileen Carey, a U.S.-based researcher with the Alliance to Counter Crime Online, was investigating China-based advertisers pushing opioids in U.S. markets when she discovered advertising was going the other direction, too.
“I was shocked to see China as a location on Instagram to buy targeted ads, and was even more surprised by Instagram’s suggestions of ad interests for Chinese consumers,” she said. “It became clear this wasn’t a bug.” Sarah Frier, Bloomberg

Facebook Inc. became the latest tech giant to complain about the overreach of the U.K.’s merger watchdog, warning that its demands were unreasonable and disproportionate. The social network has appealed to the U.K.’s antitrust tribunal, saying that the Competition and Markets Authority, which is considering investigating Facebook’s purchase of Giphy, has so far refused to ease up on requirements ensuring that the two companies remain separate during the merger probe. The complaint was made public in a filing Friday. The CMA is increasingly voicing concerns about internet giants swallowing up smaller firms. Facebook had to pause its integration with Giphy in June after the CMA said it wanted to investigate whether the deal would give Facebook too much information on its rivals’ operations. A spokeswoman for the CMA said it didn’t comment on ongoing proceedings.