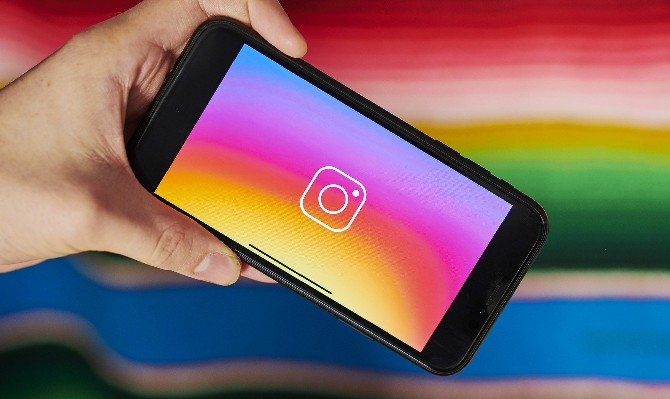 Facebook Inc.’s Instagram photo-shareing app is launching its clone of TikTok in more than 50 countries, a week after Chief Executive Officer Mark Zuckerberg defended the company’s copycat strategies to U.S. lawmakers at an antitrust hearing.
The product, called Reels, lets people edit 15-second clips of videos together alongside music, just like on TikTok. It will be embedded into Instagram in the U.S. and elsewhere, the company said Wednesday in blog post. Reels is the second major Instagram feature that follows an almost identical one popularized by a competitor. Instagram Stories, the tool for posting videos and photos that disappear, was inspired by Snap Inc.
Reels isn’t Facebook’s first attempt at challenging TikTok. Facebook’s Lasso, a separate application with similar features that was tested in limited markets, was shut down last month after it failed to win over an audience. Reels may have better luck: it’s launching just as TikTok’s existence in the U.S. is being challenged by President Donald Trump.
TikTok, owned by China-based ByteDance Ltd., faces either a ban in the U.S. or a potential spinoff and sale to a U.S. owner, possibly Microsoft Corp. Trump and other officials say TikTok is a threat to national security because the Chinese government may have access to data from Americans. TikTok has repeatedly denied the allegations.
“The timing happens to be coincidental in some ways,” Vishal Shah, the head of product at Instagram, said in an interview with reporters. Facebook has already released Reels in other countries – including India, after TikTok’s government ban there. “We had the sense that the product had a lot of potential and we learned really quickly that that was resonating with people,” Shah said.
The pressure from Trump has prompted some TikTok creators to redirect their audiences to Instagram, hoping for a more stable future in case TikTok is banned. Facebook benefits from the uncertainty even as regulators probe the company for possible violations of antitrust law — particularly its practice of buying and copying competitors. According to documents released by Congress, Zuckerberg in 2012 became more interested in the practice after observing Chinese competitors move quickly to introduce new products with already-proven uses.
Reels videos will show up in the Instagram Explore tab, where people can see content from accounts they aren’t already following. The benefit of building Reels within Instagram, Shah said, is the existing network of more than 1 billion users. It’s more difficult to get people to download a new app than use one they already own, he said. Reels will also give Instagram users a new opportunity to get famous, beyond the following they already have.
“We have not historically been very good at helping new creators find an audience,” Shah said.
ByteDance has said Facebook’s copying, as well as its claims that Chinese-owned apps may not be as committed to data security or free speech, amount to “plagiarism and defamation.” But Bytedance also didn’t invent the short edited video format. It was popularized by Vine, the app owned by Twitter Inc., which launched in 2013 and shut down before TikTok’s rise. Sarah Frier, Bloomberg 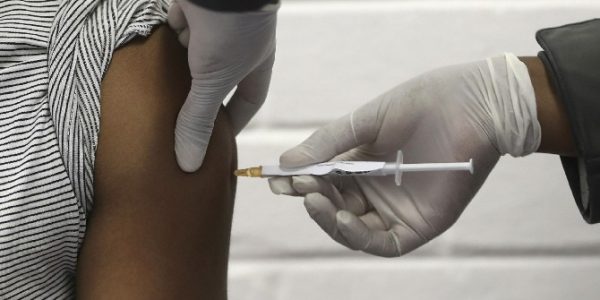 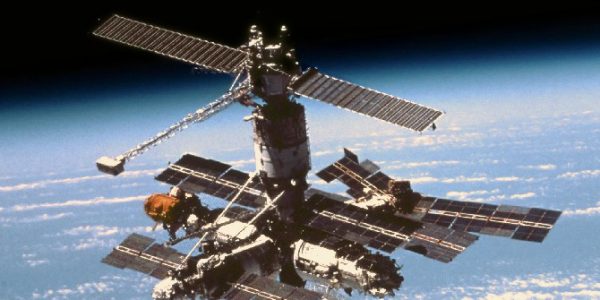 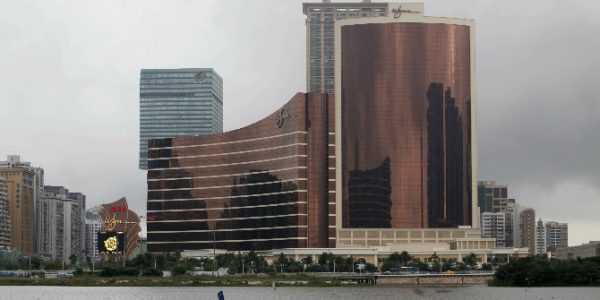 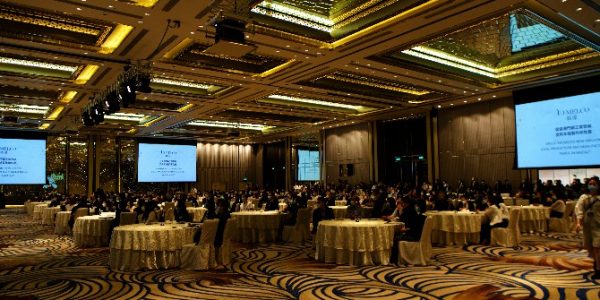 Melco shows support for local SMEs in times of crisis