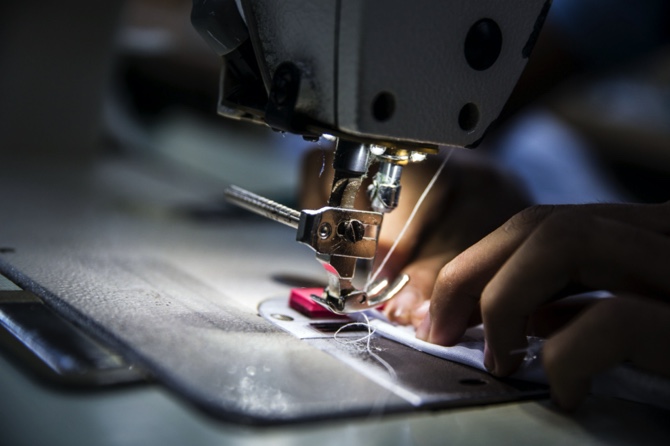 SML Group Ltd., a closely held garment label maker for fashion brands and retailers globally, is exploring a sale of the business which could fetch about $500 million, according to people familiar with the matter.

Hong Kong-based SML is working with Citigroup Inc. to seek a buyer for the business, the people said, asking not to be identified because the matter is private. The company has drawn preliminary interest from investment funds as well as other companies in the industry, the people said.

The company makes woven and printed labels, price tickets, hangtags as well as zippers and buttons, according to its website. Founded in a warehouse office in 1985, SML has since expanded both organically and via acquisitions. It counts offices and production sites in 30 countries including the U.S., Mexico, Spain and Indonesia.

Considerations are still ongoing and SML could still decide against pursuing a sale, the people said. A representative for SML didn’t immediately respond to requests for comment, while a representative for Citigroup declined to comment. MDT/Bloomberg