FIA WTCC | OVERVIEW A year to remember for Citroën 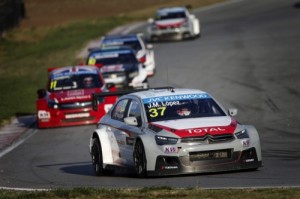 López was crowned champion before the Macau Round

Since 2005, the best touring car drivers of the world have met in Macau for the final decisive rounds of the championship.  Aside from this very important event, the Guia Race is also an ideal opportunity for the best local drivers to join a World Series competition alongside international champions.
The season finale of 2014 is an exciting and unique event, having welcomed  a new manufacturer, Citroen, a French brand.  With a long tradition in motorsports, the company’s new C-Elysée WTCC ascended the ranks with their three drivers occupying the top three positions in the standings. It will no doubt be a year to remember for Citroën, as they will experience victory in Macau despite only being in their first year. This will also be a successful tournament for Argentinian José María López, who has already achieved the title of champion well before the Macau Round. Fighting for the remaining points will be the Portuguese racer Tiago Monteiro, the Hungarian Norbert Michelisz and the Italian Gabriele Tarquini, followed closely by the Chevrolet Cruze of the Dutchman Tom Coronel, one of the most experienced drivers of the pack. 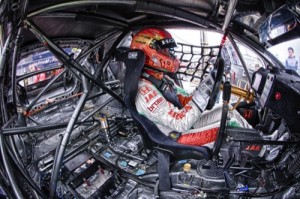 Keep an eye out for these men and their machines. In addition, FIA WTCC has created a special “Asia Trophy” that includes the 4 last rounds of the season (China – Beijing, China – Shanghai, Japan – Suzuka and Macau – Guia).  It will prove another interesting competition to follow,  especially in regards to Asian drivers.  However, there is currently a limited number of drivers competing for this trophy, among them Macanese driver Filipe Souza and Henry Kwong from Hong Kong. Renato Marques