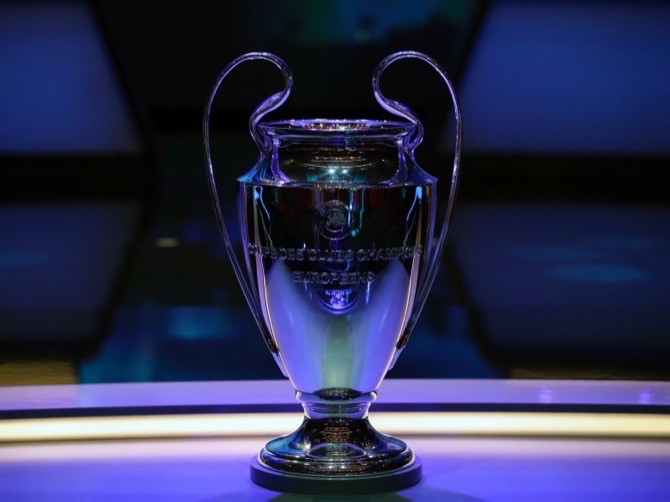 The 32 clubs kicking off the Champions League next week will rely on UEFA prize money for one quarter of their total revenue this season.

Some clubs in eastern Europe can expect to get at least half their total income from UEFA.

The Champions League winner this season should earn 100 million euros ($110 million) from UEFA, including results bonuses and a share of national broadcast rights deals.

The latest research into the 32-team Champions League and 48-team Europa League lineups comes amid intense debate between UEFA, clubs, and domestic leagues about changing qualifying paths and competition formats.

European soccer leaders are struggling to find common ground on changes that will take effect in 2024.

Some storied clubs want to create Champions League groups of eight teams to drive up their revenue. It would guarantee 14 games instead of six, with more of those against each other in higher-profile events.

All 32 teams will get at least 17 million euros ($18.6 million) this season, including a fee based on their historical record in UEFA competitions.

Real Madrid, the highest-earning club in world soccer with revenue of 750 million euros ($822 million), is sure to get 50 million euros from UEFA this season regardless of Champions League results.

UEFA’s research said a combined 663 million euros ($727 million) operating profit was made by the 32 clubs in their most recent financial reports. Just 17 were in profit and 15 made a loss.

Transfers were skewed more toward younger players with almost two-thirds of spending on players aged 24 or younger, UEFA found.