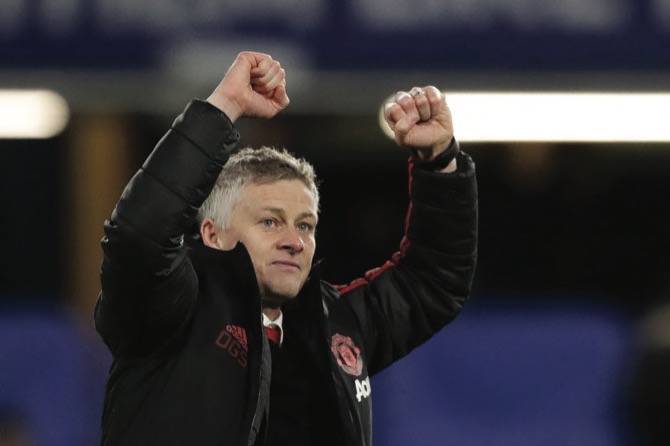 In his 99 days as interim manager at Manchester United, Ole Gunnar Solskjaer delivered a record-breaking set of results, restored the team’s identity and swagger, and lifted the gloom lingering from the end of the Jose Mourinho era.

Somehow, he even kept United on course to win the Champions League — a feat he memorably achieved as a player.

So it quickly became a matter of when, not if, the Norwegian got offered the chance to stay on permanently in what he has always described as his “dream” job.

As a reward for his better-than-expected spell in temporary charge, Solskjaer accepted a three-year contract as manager of the biggest club in England.

“This is the job that I always dreamed of doing,” he said, “and I’m beyond excited to have the chance to lead the club long-term and hopefully deliver the continued success that our amazing fans deserve.”

United’s hierarchy is set to give some compensation to Molde, the Norwegian team that Solskjaer was coaching before his former club came calling, as a gesture of goodwill.

It’s the least they can do.

When Solskaer was appointed on a temporary deal on Dec. 19, United was sixth in the Premier League and 11 points off fourth place — the last spot to gain automatic qualification for next season’s Champions League.

More than that, there was a joylessness hanging over the club from the final months under Mourinho, who had fallen out with some players — Paul Pogba, in particular — and left fans disillusioned with the team’s playing style.

Fast forward three months and United might only be in fifth place in the league but is now only two points behind fourth-place Arsenal, after losing just one of its 13 league games under Solskjaer. In the Champions League, United beat highly favored Paris Saint-Germain — the team of Neymar and Kylian Mbappe — over two legs in the last 16 and next faces Barcelona.

In the process, Solskjaer became the first United manager to win his first eight games in charge and tied the record of Carlo Ancelotti at Chelsea and Pep Guardiola at Manchester City by winning his first six Premier League games. Nine straight away wins under Solskjaer is also a United record.

In all, he has led the team to 14 wins in his 19 games in charge. It is playing with a freedom and commitment to attack not seen since the days of Alex Ferguson, who quit in 2013 after more than 26 years as manager. Indeed, Solskjaer has leaned on Ferguson for advice over the past three months.

“The results Ole has delivered speak for themselves,” said Ed Woodward, United’s executive vice chairman. “More than just performances and results, Ole brings a wealth of experience, both as a player and as a coach, coupled with a desire to give young players their chance and a deep understanding of the culture of the club. This all means that he is the right person to take Manchester United forward.”

Solskajer said upon arriving at United in December that he wanted the job on a full-time basis, having played for the English club from 1996-2007 and scored 126 goals in 266 appearances. His most famous goal was his late winner in the 1999 Champions League final.

The fans also got behind him and have regaled him with his own song, which starts: “Ole’s at the wheel, tell me how good does it feel?”

“From the first day I arrived, I felt at home at this special club,” Solskjaer said. “It was an honor to be a Manchester United player, and then to start my coaching career here. The last few months have been a fantastic experience.”

Solskajer can finally begin planning for the future and will likely want funds to strengthen the playing squad particularly in defense. Keeping star players like Pogba and David De Gea at the club will also be key in the offseason transfer window. 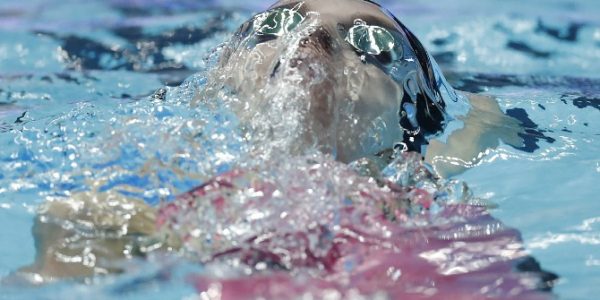 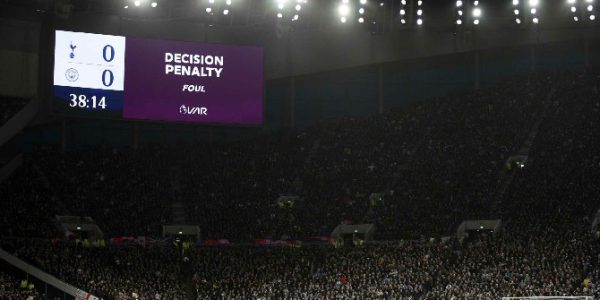 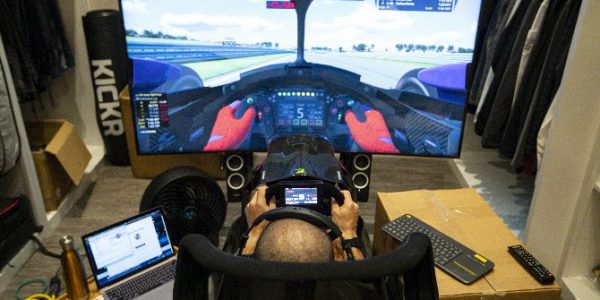