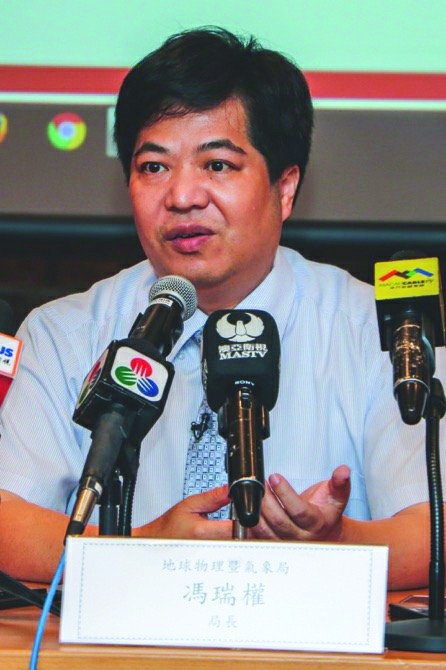 Fong Soi Kun, the former director of the Meteorological and Geophysical Bureau (SMG), has had his successful challenge of his dismissal by the government upheld at the Court of Final Appeal (TUI), with the court dismissing the government’s appeal from a ruling of the middle court, Portuguese public broadcaster Rádio Macau reported.
The weather bureau ex-director originally filed an early retirement application following Typhoon Hato in 2017, which claimed 10 lives. He was criticized for not acting responsively enough as the cyclone, the strongest storm in half a century prior to that point, approached the city. The cyclone caused major acute flooding in most coastal parts of the city.
Later, then-Chief Executive, Chui Sai On, imposed a dismissal on him. If the act were to be finalized, it would affect parts of the former weather chief’s retirement benefits, with his pension amounted to about MOP80,000 per month.
Filing an appeal to the middle court based on the government’s decision, that same court ruled in favor of the SMG ex-director in 2019. The court deemed the penalty excessive.
The government then filed an appeal to the top court, which upheld the ruling of the middle court.
A previous investigation by the Commission Against Corruption found flaws in the SMG’s administration. AL