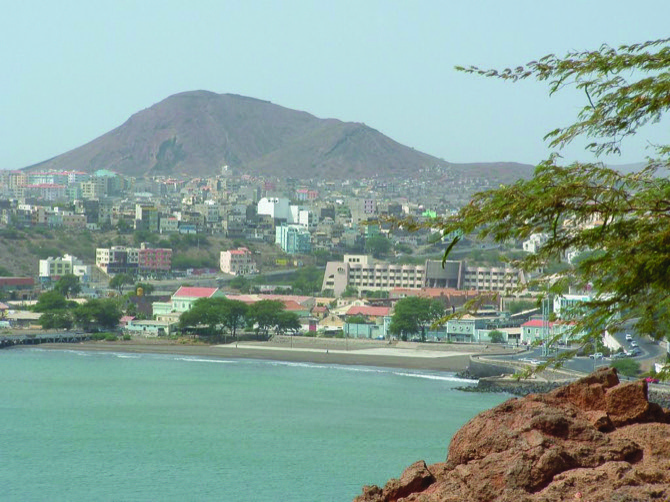 Praia, the capital of Cape Verde

With Huawei already a key player in Cape Verde’s IT sector, Macau-based tech company Bringbuys Web Technology is taking firm strides to establish itself in the archipelago, which has ambitious plans for e-governance.

A delegation from Bringbuys visited Praia, the capital of Cape Verde, last month, following an agreement signed in Lisbon in 2018 between the company and Cabo Verde TradeInvest that foresaw the creation of a regional technology hub in Cape Verde. During the visit, negotiations continued for the installation of the technological hub, while the Macau delegation embarked on a fact-finding mission to better understand the local IT ecosystem.

With the hub in Praia, Bringbuys aims to enter the IT market of other West African countries, establishing in the Portuguese-speaking archipelago a cloud computing services platform for export.

The investment, according to Macao Magazine, initially envisions building an international cloud computing center, worth between USD5-20 million (40-160 million patacas). The center will support e-governance, services for the citizens and road safety, as well as creating big data services.

After this pilot project, the investment could reach $50 million in a second phase with an industrial park that will be used to train local staff and incubate companies.

Bringbuys said it selected Cape Verde due to the quality of infrastructure, including energy, as well as geographical location, which will enable the company to expand to other countries in West Africa.

If the pilot project is a success, Bringbuys Web Technology also plans to expand to larger Portuguese-speaking countries outside Africa, such as Portugal and Brazil.

In 2017, the Operational Nucleus for Information Society (NOSI) of Cape Verde and Chinese telecommunications company Huawei established a strategic partnership for the development of the e-government market, namely to develop solutions in the fields of education, health, social security and local governance. Prospecting new markets in the African sub-region is also planned.

Huawei will also implement the Cidade Segura (Safe City) project, which will install video surveillance cameras in the main urban centers, and oversee the creation of a command, communication and a control center for all security entities.

With the implementation of the project, the Cape Verde government expects an effective reduction of crime levels in the main urban centers of Praia and Mindelo, and on the islands of Sal and Boa Vista. It hopes the crime reduction will promote safety and security in the tourism sector, the engine of the country’s economy.