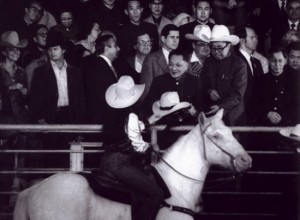 A Chinese documentary about reformist leader Deng Xiaoping’s 1979 visit to the US has triggered a wave of excitement over a scene depicting an attack at a hotel in Texas, the Financial Times reported yesterday.
According to an article by Lucy Hornby, “Mr Deng Goes to Washington” including interviews with then-President Jimmy Carter opened this weekend in Beijing. The documentary depicts for the first time in China an attack on Mr Deng by a Ku Klux Klan member, which was not then reported by China’s heavily controlled official press, but stops short of calling it an assassination attempt.
Reactions to the incident show the growing sense of the US as a menace combined with a public hunger for previously suppressed incidents in Chinese history.
The documentary promotes a positive vision of engagement with the US, at a time of increasing friction between the two countries over the South China Sea and international institutions like the Chinese-backed multilateral bank. China’s propaganda apparatus is increasingly consumed with an ideological campaign against “hostile” foreign forces.
The trip to the US was a momentous one for Mr Deng, who had recently consolidated power in China in the wake of the tumultuous decade of political power struggles known as the Cultural Revolution.
He was pushing experiments with market pricing and family farms, against deep resistance from conservatives in the ruling Communist party. The documentary ‘Nine Days in the Whirlwind’ is unusually frank about the tensions over Taiwan that accompanied the visit.
“What exactly happened in those nine days? In particular, what dangers did Deng Xiaoping encounter? My job is to bring that to the screen so that people can know these nine heart-stopping days and know that reform and opening up doesn’t come easy,” director Fu Hongxing told Chinese state television.
But it is the KKK attack, previously reported in the US, that has consumed local media. “A KKK member rushed to the podium where Deng Xiaoping was speaking and pulled a knife out of his sleeve,” according to one such report, while another newspaper claimed “a bag with a gun in it” was thrown at Mr Deng.
Going a step further, the Beijing News described the movie showing “details of Deng Xiaoping nearly being assassinated during his visit to the US”.
Yet this was also the view of the Chinese delegation accompanying Mr Deng, who were concerned it might have had the blessing of someone “higher up”, said Victor Gao, who joined the Foreign Ministry a few years later and worked for people who had been on the 1979 trip.
In fact, Mr Deng was approached in a hotel lobby by a white supremacist who planned to spray him with red spray paint. The would-be assailant was punched by a member of Mr Deng’s secret service detail.
Mr Deng’s attacker in Texas was Louis Beam, a Vietnam veteran and violent member of the Texas chapter of the KKK, who also organized attacks on Vietnamese immigrants. Charged with assault, he later became a leading figure among violent neo-Nazi groups.
China’s one-time paramount leader had survived several armed attacks during the Cultural Revolution while he was in custody of a rival faction of the Communist party, according to Chinese official histories. After consolidating power, he was twice attacked by radical Maoists in the 1980s.
The inclusion in the documentary makes the incident a part of “official history”, said Mr Gao. “Real history in China is something the government officially reports,” he said. 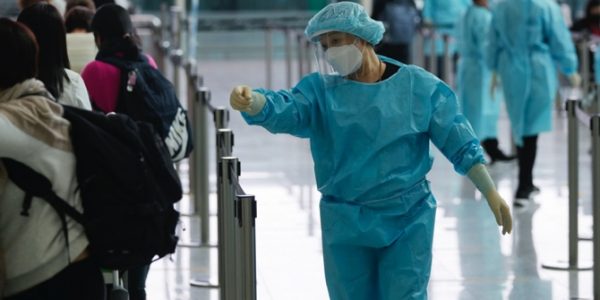 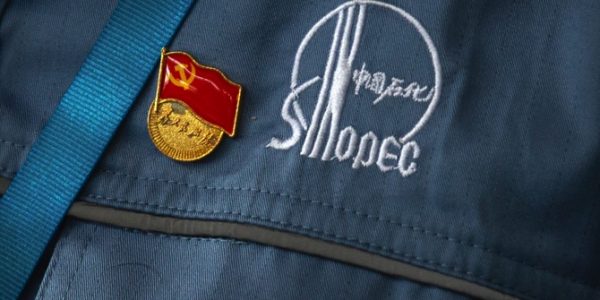 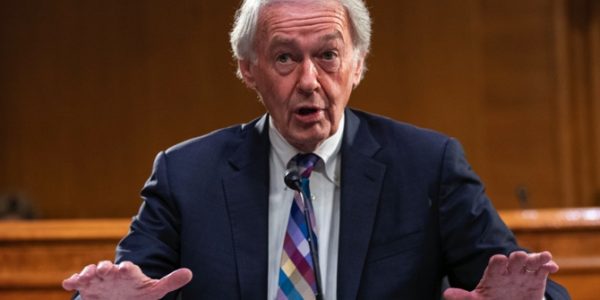