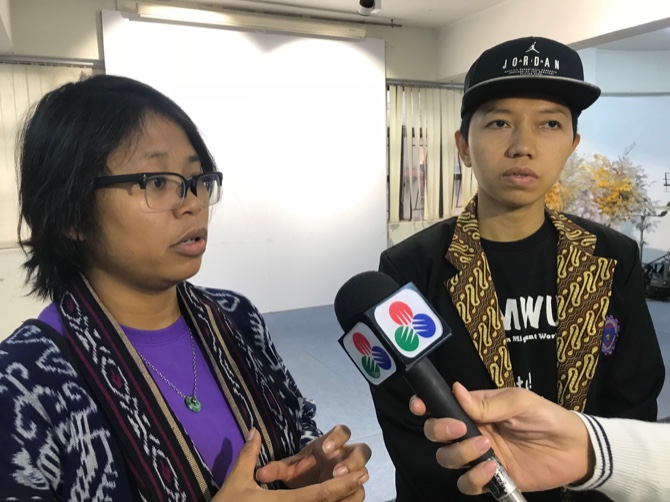 Attended by some 30 local Indonesians and representatives from Filipino churches and various other organizations, the Christian community gathered to spend time in worship and prayer.

According to the organizer, Gilbert Humphrey, also known as Beto Bebeto, the donations will be in the form of goods that will be donated to Palu and Donggala cities, which have still not recovered from the devastation.

To date around 2,000 people have been reported killed since the tremor struck on September 28, with hundreds still missing and more than 70,000 people still living in evacuation centres or displaced across the devastated provinces.

“We felt straightaway that we were impacted as well. One of our members, who goes to our church in Hong Kong, all nine family members of hers died in the quake-tsunami. Although this [the raised funds] will not help her family, […] every event in her family’s life kind of stirred our hearts and we thought we had to do something,” explained Bebeto.

Meanwhile, the organizer had also hoped that there would be more local residents participating in the event, yet acknowledged the generosity of their donations

“I expected to have more [local residents attend]. Maybe because things like this don’t happen often in Macau, so you don’t really feel the kind of urge straightaway,” said Bebeto, while noting that there were also some local residents who offered donations before the fundraising event. 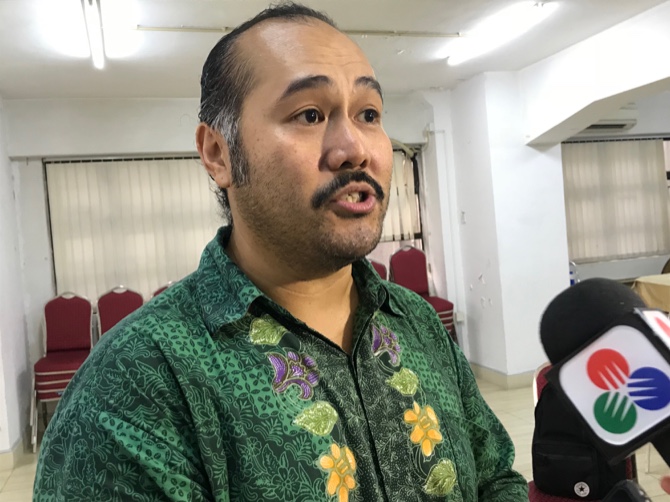 JAM church is collaborating with Jakarta-based Christian channel, Pijar TV, who will visit to distribute the donations, while also documenting the relief efforts in a report as a follow-up on the funds being donated from Macau.

Meanwhile, Yosa Wariyanti, president of the Indonesian Migrant Workers Union, said that the community’s alliance has raised over MOP17,000 in the past two weeks of fundraising efforts.

Different Indonesian migrant groups have been raising awareness and funds for this cause by appearing in different areas throughout the city including the Three Lamps square and in the mosque.

According to Wariyanti, the fundraising event will be held until the last Sunday of this month.

“My member’s families were affected but [missing people] have been found, but another friend’s family is still missing,” Wariyanti explained.

“The alliance joined with an Indonesian organization [based in Indonesia], who will help us send the money to the villages [we aim to help],” she said.

Wariyanti implied that the group is also struggling to reach out to local residents in promoting their fundraising initiatives.

“For our community, we do not yet have support from local residents. We don’t know how to ask them, or who and where to ask,” she added.