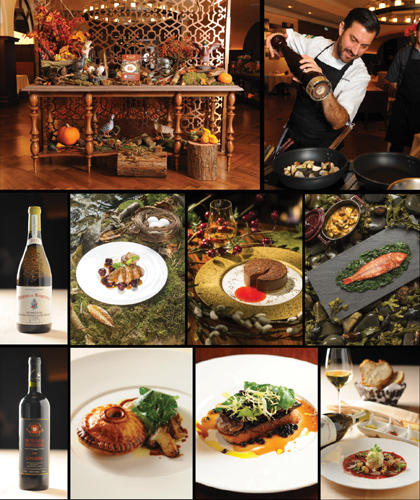 The weather is getting fresher and it’s the season for game. Personally, I am not crazy about game, but with celebrity chef Mark Sargeant in town visiting Terrazza at Galaxy Macau, we know that it is going to be amazing.
Born in Kent, England, Sargeant discovered his passion for cooking at a very young age. In 1997, he followed celebrity chef Gordon Ramsay and assisted him to gain the 3-Michelin-star and 1-Michelin-star for his restaurants– Gordon Ramsay. In addition to gaining the 1-Michelin-star for the restaurant, Sargeant was awarded the title “Chef of the Year.” In June 2011, Sargeant opened two restaurants in Kent – Rocksalt and The Smokehouse, while publishing his first cook book “My Kind of Cooking” during the same year.
A frequent guest chef on various cooking programs including BBC Saturday Kitchen and Food Network in the UK, Sargeant is also appointed to be the judge and ambassador of the “Young National Chef of the Year” this year.  In addition, he also opened his first academic class at East Kent College in September.
Putting his stamp on Macau, the talented and accomplished Mark Sargeant – Michelin-starred chef, TV host, cookbook author and main chef for the legendary Gordon Ramsay – has designed a menu featuring dishes such as Hare Pie with Roasted Ceps, Jerusalem Artichokes and Bitter Chocolate Sauce; Pot Roast Pheasant with Woodland Mushrooms, Chestnuts, Brussel Sprouts and Creamed Parsnip; and Wild Duck with Brandy-cured Cherries, Fondant Potato and Braised Red Cabbage, to name just a few. Seasonal autumn cuisine is at its best with the Game and Wild Mushrooms Dinner at Galaxy Macau. Don’t miss it!

WORLD-CLASS MAGNIFICENCE.
Wine lovers will be very happy to hear this news. This month, Terrazza also pays tribute to the magnificent wines of Piedmont’s Gaja, renowned maker of world-class Barbarescos, Barolos, Brunellos and super-Tuscans. Oenophiles are invited to take advantage of the rare opportunity to taste these fantastic wines alongside exquisite cuisine during the Terrazza Gaja Wine Dinner Promotion, a month-long celebration of the best of Italy starting 30 November. This four-course menu pairs some of Gaja’s best offerings alongside the expert culinary creations of Terrazza, such as Fresh Sausage and Leek Ravioli with Gaja Barolo Dagromis DOCG 2007.
For those who want to take the experience up a notch, make your reservations quickly for the kick-off event, the Terrazza Gaja VIP Wine Dinner on 29 November. This six-course extravaganza will be attended by Gaia Gaja, the head of Asia, Europe and America of Gaja Winery and daughter of Angelo Gaja, the “king of Barbaresco” and the man credited for revolutionizing the Italian wine industry. 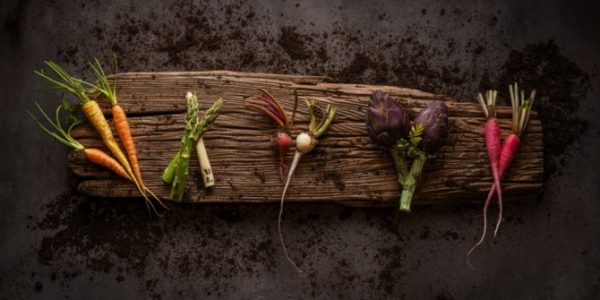 Classics with a twist 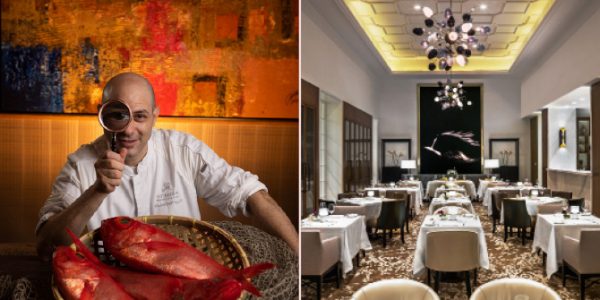 Fit for a connoisseur 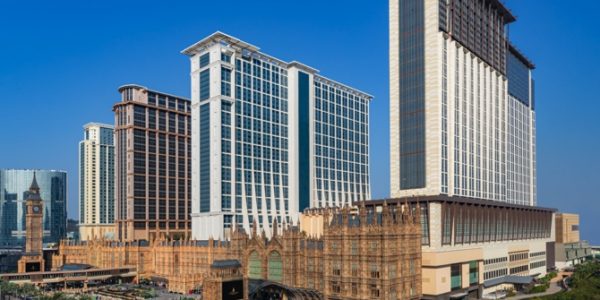