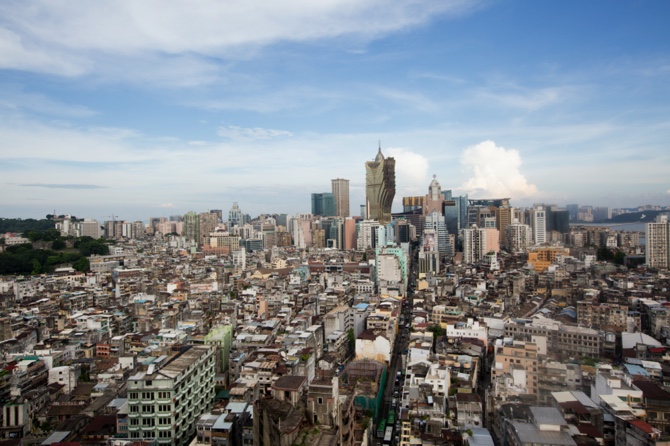 The International Monetary Fund (IMF) said that uncertainty regarding the future of Macau’s gaming concession rules has been acting as an obstruction to investment in the region and is the leading cause of an economic cool-off.

The lack of clarification over the requirements and regulations that will rule the new license tendering, together with the decline in exports of gaming services, were considered the two main factors contributing to the decline of Macau’s gross domestic product (GDP) in the first half of this year, said the IMF to news agency Lusa.

According to the IMF’s mission chief for Macau, Mariana Colacelli, investors would need clarity regarding the system that will attribute new gaming licenses by 2022 so they can regain confidence.

“The uncertainty created by the expiration date of the gaming licenses in 2022 will have to be resolved so the investment [in Macau can] recover,” Colacelli said.

In their latest World Economic Outlook report which was published last week, the IMF updated its forecast for local GDP to fall by 1.3% this year, followed by another fall of 1.1% in 2020.

The report also suggested that economic growth might not return to Macau before 2024.

“We forecast a contraction in 2019 as gaming revenues are negatively affected by China’s slowdown,” said Colacelli.

Previously, the IMF had projected that the local economy would expand by about 4.3% this year and 4% in 2020, while warning that depending on how the trade tensions between China and the U.S. develop, the economy could dip further.

Official data showed that Macau’s GDP fell by 1.8% year-on-year in the second quarter of 2019, after declining by 3.2% in the first three months of the year.

Real exports of gaming services from Macau were down by almost 1% in the second quarter of this year when compared to the year earlier.

In the same period, gross gaming revenue also fell by 0.5% year-on-year, leading to a total contraction of 1.7% during the first nine months of the year.

In her statements to Lusa, Colacelli noted that the IMF expects that with the establishment of Macau’s new government led by Ho Iat Seng, in December this year, new measures could be presented to address to the problems detected.  RM