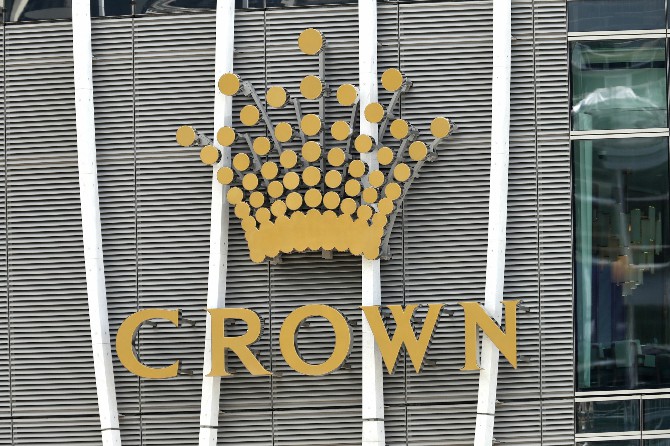 The crisis enveloping Crown Resorts Ltd. deepened after a state regulator recommended an inquiry into the company’s fitness to run its Perth casino.
Hours after Crown was formally found unsuitable to operate a Sydney casino, Western Australia’s gaming watchdog proposed an independent investigation into the company’s Perth operations.
A probe would follow a yearlong inquiry in New South Wales, which found that Crown allowed money laundering to take place at its other properties for at least five years. With Crown’s license to run its Melbourne casino also under review, the company’s entire Australian casino business now risks being wrapped up in tighter regulation, or worse, judged unfit to stay open.
In a statement late on Feb. 16, the Gaming and Wagering Commission of Western Australia said it’s asking the State Solicitor’s Office to prepare terms of reference for an inquiry. The regulator said it wants recommendations on any legislative changes to address risks unearthed by the Sydney probe.
Crown shares fell as much as 1.4% in early Sydney trading, before erasing the loss to be little changed at A$9.77 at 10:21 a.m. local time.
The company said it will “fully cooperate” with the Western Australia authority. “Crown is determined to play a constructive role with all of its regulators as it works to restore public and regulatory confidence in its operations,” Chairman Helen Coonan said in a statement.
In a week of turbulence for Crown and billionaire shareholder James Packer, Chief Executive Officer Ken Barton and three board members stepped down following the findings of the New South Wales inquiry.
Former judge Patricia Bergin recommended an overhaul of Crown’s management, governance and culture before the company could start gaming operations at its new A$2.2 billion ($1.7 billion) Sydney casino. MDT/Bloomberg 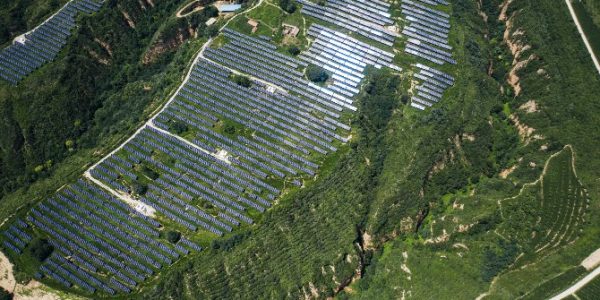 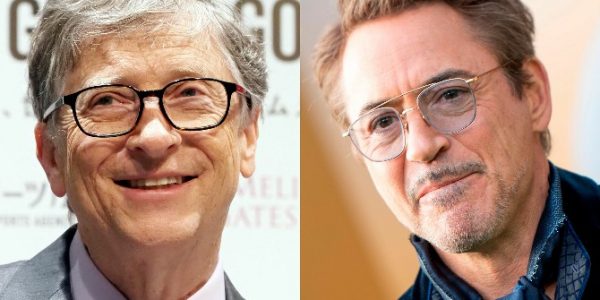 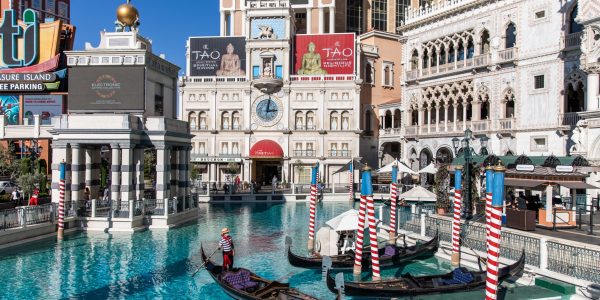 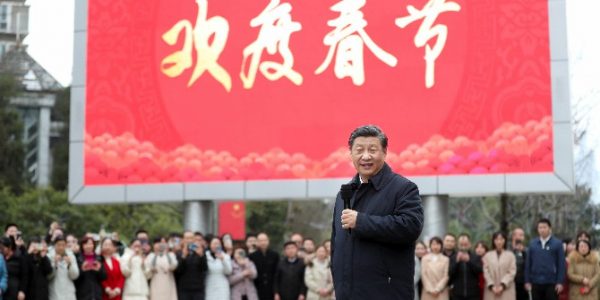