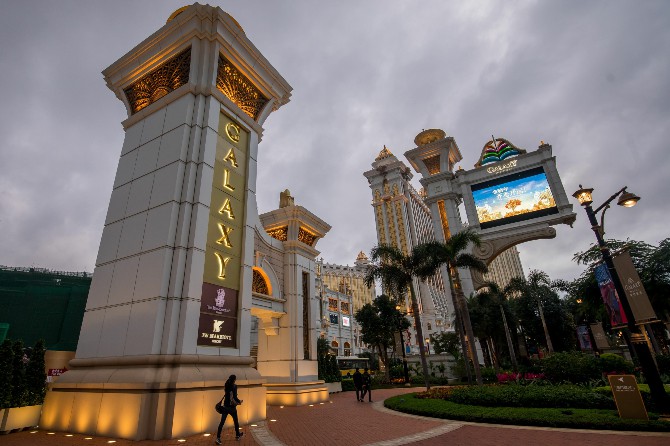 Galaxy Entertainment Group will no longer participate in developing a proposed integrated resort (IR) in the city of Yokohama, south of Tokyo, in another blow for the Japanese city following Las Vegas Sands and Wynn’s earlier withdrawals.
In a statement, Francis Lui, GEG chairman, attributed the withdrawal to the Covid-19 pandemic, noting that they have “decided to not participate at this time.”
Initially, the group aims to enter the IR business in Japan jointly with Monte-Carlo Societé des Bains de Mer, which operates casinos in Monaco, noting that they have been actively pursuing negotiations for several years with the Japan government and local communities, including Yokohama.
“The world and business climate continues to evolve, which has been exacerbated by the Covid-19 pandemic,” said Lui.
“We are honored to have learned a tremendous amount about the people, culture, and ambitions of Yokohama and highly value the relationships that we have developed with the government, business associations and local community, including Kanagawa over the past few years. We greatly appreciate the opportunity to play an active role in Yokohama’s IR selection process but have decided to not participate at this time,” he added.
However, Lui pledged that the gaming operator would continue its dialogue to support Japan in achieving its goal to “develop a sustainable and world-
class IR industry.”
GEG had been in talks with local Japanese authorities over the past few years regarding such opportunities, but also decided to withdraw its plan for Osaka in February 2020.
Japan legalized the operation of casinos at integrated resorts (large commercial complexes including hotels and conference centers) in 2018, allowing gaming concessionaires in the city to apply in order to operate.
Last year in May, as the pandemic spread, Las Vegas Sands said it would stop pursuing integrated resort developments in the country, while Wynn Resorts closed its office in Yokohama last year.
Recently, the junket Suncity Group backed off from competing for the development of an IR in Wakayama. The group has also attributed the withdrawal to the impacts of the Covid-19 pandemic.
The departures of Galaxy, Las Vegas Sands, and Wynn from the Yokohama race could hurt the city’s chances of claiming a gaming license, according to reports.
Japanese policymakers were eyeing companies that were experienced in operating high-end resorts in the Asia-Pacific region – implying that the withdrawal of the three gaming operators was a loss to the city, since the three run 10 gaming properties in the SAR.