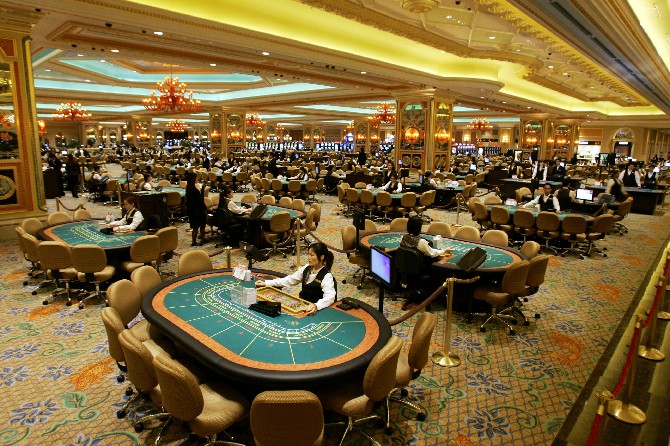 Macau SAR’s tax revenue from the gaming industry stood at MOP3.21 billion for the first month of 2021, plunging an aggregate of 63.3% year-on-year.
In the government’s current budget plan for the fiscal year, it aims to gather some MOP50 billion from gaming revenue, which means that the city should acquire a total of nearly MOP4.2 billion in taxes per month.
Last year, the SAR government received approximately MOP29.8 billion from gaming tax in the whole of 2020, a drop of 73.6% year-on-year.
The actual receipts generated from the gaming industry in the full year of 2020 fared modestly better than the government’s previous forecast of MOP29.46 billion announced in December 2020 — which was the second amendment to, and a 42.2% decline from, the original forecast of MOP45.5 billion anticipated by the government in April last year.
The SAR government taxes casinos in Macau for 39% of gaming revenue — which includes a direct tax of 35% and other types of taxes for social and welfare purposes.
Gross gaming revenue (GGR) in January stood at MOP8.02 billion, revealing a year-on-year drop of 63.7%, while GGR surged 136% year-on-year to MOP7.3 billion in February, the month that last year saw casinos shut down for 15 days as the Covid-19 outbreak reached Macau following its initial appearance in the city in late January.
However, revenue fell 8.9% from the previous month, and is still down 71% from February 2019 levels.