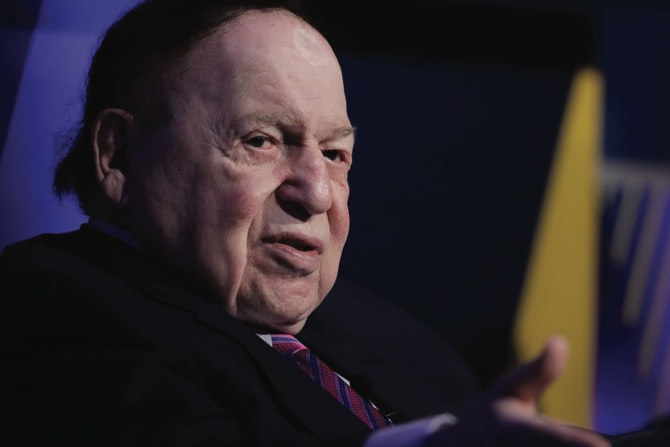 Las Vegas Sands Corp. said it will focus on the Tokyo and Yokohama areas as potential locations to build a casino resort, as Japan moves forward with plans to open facilities that will allow gambling.

Sands made clear in a statement yesterday that it’s no longer interested in Osaka, long seen as the place where the country’s first integrated resort may open. A maximum of three locations will be allowed under a law passed last year.

The U.S. casino operator’s announcement came hours after Yokohama, located about 30 minutes south of Tokyo, formally announced that it wants to take proposals for an integrated resort to be built on its Yamashita Pier. Hong Kong-based Galaxy Entertainment Group Ltd. also issued a statement yesterday saying it was pleased with the progress in the Japanese market.

The back-to-back announcements mark the latest in a delicate dance between cities seeking to host integrated resorts and operators looking to bid on the locations. CLSA predicts Japan’s potential gross gaming revenue will reach $20 billion annually.

Casino operators from around the world have descended on the island nation in recent years, trying to win over the public as well as national and local politicians after Japan passed laws that legalized casino gambling and set forth conditions to allowed casino resorts to be built. The draw is the potential to have a foothold in what could become Asia’s second-biggest gaming market after Macau.

By pulling back from Osaka, Sands leaves the field open for other integrated resort companies that want to open their doors in the bustling city in central Japan. Osaka has long been viewed as the most probable location for Japan’s first integrated resort, thanks to local political support and the high number of tourists it draws.

A partnership of MGM Resorts International and Orix Corp. has declared an Osaka-first strategy. Other operators such as Melco Resorts & Entertainment Ltd., Wynn Resorts Ltd. and Galaxy have also expressed interest in building a resort there.

It will be years until the first integrated resorts will open in Japan, because the regulation around selection of the sites is still a work in progress.

Focusing on a potential site near Tokyo would help Sands to maintain its returns to investors, Chairman Sheldon Adelson said in a statement yesterday. “We think an investment in Tokyo or Yokohama gives us the best opportunity to do exactly that.” MDT/Bloomberg 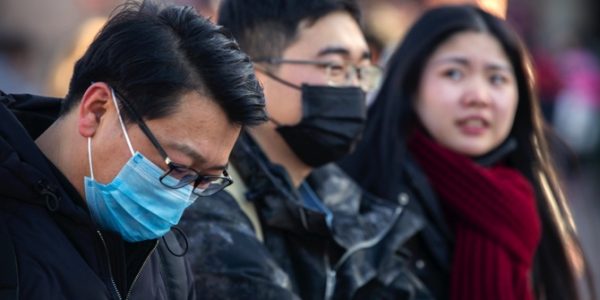