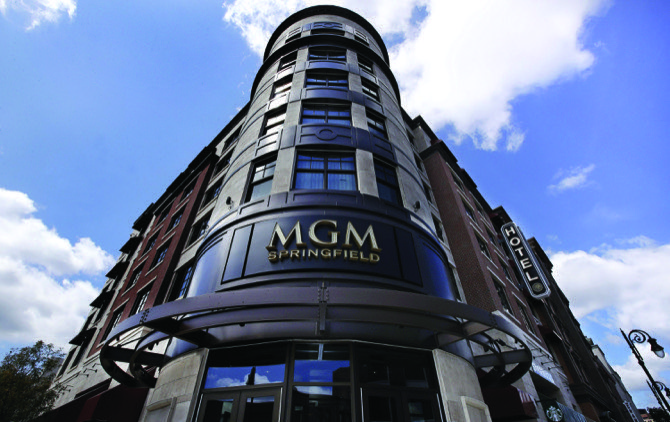 U.S. baseball team the Boston Red Sox have announced a multi-year agreement with MGM Resorts International that will see the casino operator’s logo placed around Fenway Park, the sports team’s home. The deal sets out that MGM Resorts will be the official and exclusive resort casino of the sports team.

The five-year deal signed with Foxwoods Resort Casino in Mashantucket, Connecticut, expired in 2018, the Boston Herald reports, paving the way open for another casino operator to have its name plastered around the baseball park.

MGM recently opened a casino in Springfield, Massachusetts, and the nearby sponsorship agreement will grant the operator the chance to advertise to millions of Red Sox fans as it gears up for online sports betting.

Also in the vicinity is an under- construction luxury resort being developed by U.S. rival Wynn Resorts. The USD2.6-billion Encore Boston Harbor will be situated just a few miles away from the baseball park, in Everett.

The Boston Herald reported that a Wynn Resorts spokesperson declined to comment on whether it bid for the sponsorship deal.

“Combining the two iconic brands of the Red Sox and MGM Resorts will create a new one-of-a-kind fan experience for baseball fans unique to not only New England and MGM Springfield but the rest of the country,” said MGM Resorts chairman.

“This is such a natural partnership for our two brands, said Red Sox president Sam Kennedy, according to a press release. “MGM has set the standard in the hospitality and entertainment industry and their recent expansion into the Commonwealth makes them a clear partner. We are thrilled to welcome them to the Red Sox family and look forward to a long collaboration.”

Clyde Barrow of the University of Texas, who researches gambling policy, told the newspaper that the biggest differentiating factor was that MGM’s Massachusetts resort is already open, while Encore is still under construction.

“The biggest factor is that MGM is open and Encore isn’t. The second is that MGM has casinos across the U.S. and from the Sox’s perspective, that means bigger bucks. MGM is well positioned for sports betting and will have a lead over Encore when they do open.”

“Wynn as a company appeals to a different class of gamblers, quite literally,” added Barrow. “Their marketing depends on whales that fly in from Macau and China. That’s not to say they’re not baseball fans, it’s just a different clientele.” DB