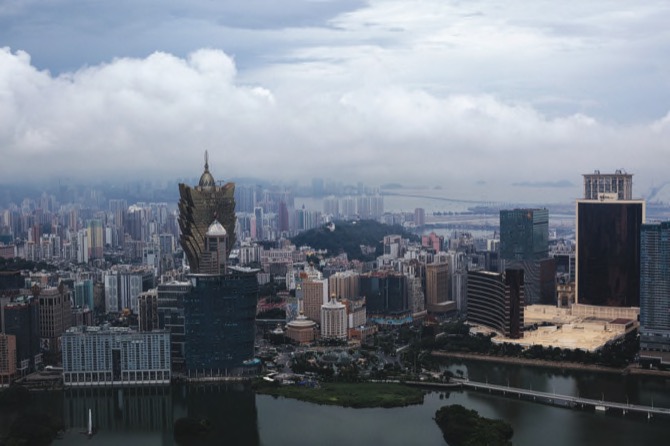 Moody’s Investors Service says it expects Macau will renew or reissue the concessions for its six gaming operators after they expire in June 2022.

In a report by company analysts released yesterday, Moody’s said it saw recent expansion commitments as “a clear sign of confidence that the gaming concessionaires believe they will be able to renew when the time comes.”

While there will be changes made to the existing agreements, the analysts wrote that “an outright rejection of concessions is very unlikely.”

The gaming sector accounts for about half of Macau’s economic output, directly employs about 15% of the city’s workforce, and generates more than 80% of the government’s fiscal revenues. This economic reality means that the “non-renewal of any of the concessions would pose significant risk to government finances as well as economic stability,” according to the financial services company.

A scenario in which the concessions are not renewed would raise other complications too.

For example, although, the gaming concessions are due to expire in 2022, the building and land use agreements upon which they rely typically expire later. Replacing existing operators with newcomers would be impractical because it would depend on some measure of cooperation from an existing concessionaire, which could not be guaranteed.

“A newcomer could not simply take over the gaming operations without cooperation from, and possible significant payments to, the land concessionaire.”

The analysts also pointed to the recent two-year extension to the gaming concessions of Sociedade de Jogos de Macau and MGM Grand Paradise as a sign of “reassurance about the government’s desire for stability and continuity.”

A renewal or reissuance of the gaming licenses will likely come at a price, albeit minor.

According to the analysts, further investment into non- gaming amenities will be required. This would help to satisfy the local government’s policy goal of economic diversification and build Macau as a travel destination within the greater China region.

However, it is unlikely that operators will be required to pay more in the form of a higher tax rate on casino revenues or as a large, upfront sum. That is because the existing 38% effective tax rate is already considered high relative to other emerging centers for gambling in the Asia-Pacific region, and because Macau is already in a “solid fiscal position.”