Gaming | Number of licensed junket promoters continues to fall in 2021 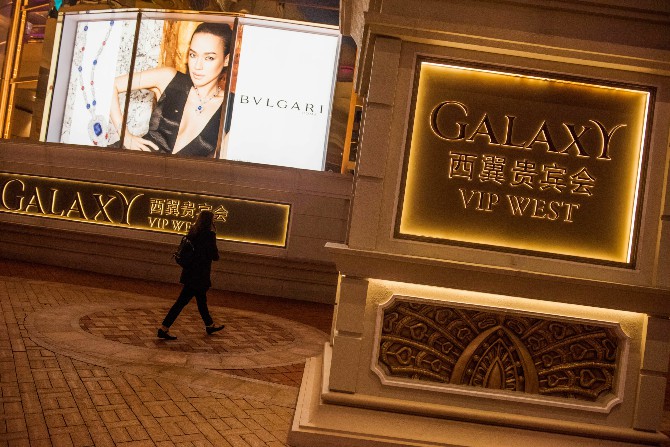 Macau saw a continuing downward trend in the number of licensed junket promoters in 2021. The latest official data shows that there were 85 licensed junket promoters in January, down 10.5% from 95 in the same month last year.
The full list of licensed junket promoters was released on January 27 by the industry watchdog, the Gaming Inspection and Coordination Bureau (DICJ).
This is the eighth consecutive year Macau has registered a yearly contraction in the number of licensed junkets.
As of now, Macau’s VIP sector has around 77 gaming rooms and 1,566 tables. The Secretary for Economy and Finance Lei Wai Nong brought this additional information to light during yesterday’s Legislative Assembly.
Lei stressed that the industry has to brace for change in the ratio of mass and VIP gaming markets caused by Covid-19. He vowed that the government would provide vocational training schemes to upskill those who are unemployed and help them to engage in other careers.
In Macau, a junket promoter, either a company or an individual, acts as middleman for high rollers, especially those from China, to engage in gaming activities in Macau.
The prospects for the city’s VIP sector has been discouraging ever since the Chinese government sanctioned an amendment to the national criminal law with regard to overseas gambling activities.
The amended law, which will come into force on March 1, criminalizes anyone who “organizes [for] citizens of Mainland China to participate in gambling outside the country (or border), which involves a hefty sum or cases with serious consequences.”
“Obviously, the city’s VIP sector and also premium mass will be severely depressed,” Ben Lee, the managing partner of IGamiX Management & Consulting, told the Times earlier.
In the fourth quarter of 2020, VIP baccarat recorded MOP7.63 billion of profit, up 226% from MOP2.34 billion in the previous quarter.
The annual gross revenue for VIP baccarat in 2020 was MOP26.3 billion, an 81% drop from MOP135 billion in 2019.