Gaming regulator clamps down on use of AI in casinos 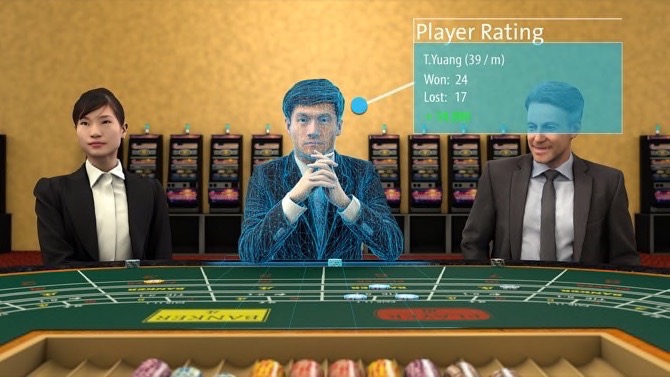 Macau’s gaming watchdog has restricted the use of artificial intelligence tools that may help casino operators track gamblers likely to bet big, according to a report by Bloomberg that cited people familiar with the matter.

The Gaming Inspection and Coordination Bureau (DICJ) has asked casinos in Macau not to install any digital surveillance equipment including cameras or facial recognition system that the regulator hasn’t approved, according to people who have seen the July 30 directive but asked not to be named as the document is confidential. The new rules kicked in from Aug. 1, these people said.

Several other media reports were suggesting yesterday that the DICJ was banning all digital surveillance from casinos, as opposed to mandating that it approves such equipment first.

Macau Daily Times attempted to clarify the conflicting reports yesterday, but the DICJ did not respond by press time.

The latest clampdown on casino owners in Macau follows a Bloomberg report in June that showed how operators there were starting to use hidden cameras, face recognition technologies, digitally-enabled poker chips and baccarat tables to track gamblers. These provided data that helped the companies spot who among their millions of customers are likely to lose the most money.

In response to the June report, the DICJ initially said that some equipment suppliers were testing facial recognition technology devices in casinos, but that the suppliers did not install the equipment completely. The bureau clarified that the equipment should be used only for casino security purposes.

The regulator has also directed companies to comply with laws pertaining to personal data. Any video or data used or obtained from these high-surveillance tools is to be kept only by the casino operators, according to these newly issued rules.

The new algorithm-driven technology processes the way gamblers behave at the betting table and maps them according to their risk appetite. The higher the appetite for risk, the more likely it is for the customer to lose and the more profit a casino tends to make, sometimes up to 10 times more. DB/Bloomberg