Gaming | Some tribes reopen their casinos despite state opposition 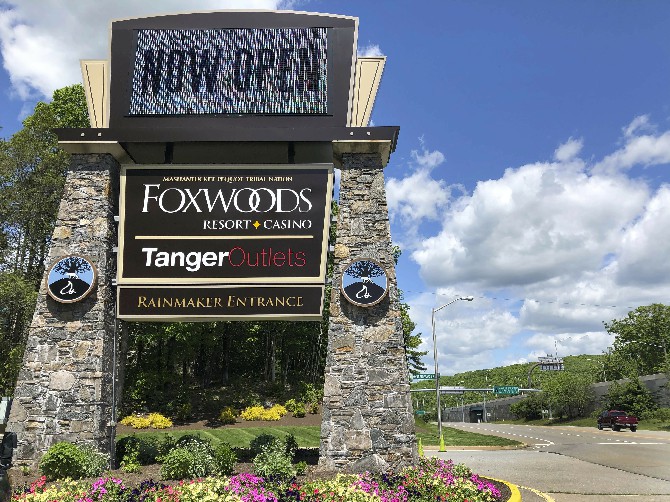 Drivers heading down state roads leading to Foxwoods Resort Casino and Mohegan Sun in Connecticut are greeted by flashing warnings: “Avoid Large Crowds” and “Don’t Gamble With COVID.”
Despite having authority to shutter thousands of businesses during the coronavirus pandemic, Connecticut Gov. Ned Lamont has been constrained when dealing with the sovereign tribal nations that own two of the world’s largest casinos. After pleading with tribal leaders to not reopen and even raising the possibility of pulling their state-issued liquor licenses, he ultimately settled for ordering state transportation workers to put up the signs.
“People over the age of 65 should not be in large, congregate settings. We think that’s dangerous, even now,” said Lamont, a Democrat, after the casinos partly reopened on June 1, weeks ahead of the state’s timetable for large indoor events. “So, we tried to put some good, strong advice in place as people are on their way to taking a gamble.”
Connecticut’s two federally recognized tribes, the Mashantucket Pequot Tribal Nation and the Mohegan Tribe are not alone in reopening doors early as the nation reemerges from the shutdown — though both say they are being careful about reopening. Facing pressure to bring back employees and start generating revenue, tribes in Washington, Oregon, California, Florida, North Carolina, New York and elsewhere have decided to welcome back gamblers even though their states haven’t allowed large gatherings.
Other businesses have bristled at shutdown orders and restrictions, and some have pushed the limits. But the tribes that run the casinos are different because the U.S. Constitution recognizes them as sovereign nations with full authority within their reservations — so state and local leaders have no say in reopening their casinos.
“Tribal nations are just that, they’re nations. So they are not bound by state laws,” New York Gov. Andrew Cuomo said recently.
New York state officials haven’t decided yet when to allow commercial casinos to reopen, but the Oneida Indian Nation announced it will partly reopen three casinos last Wednesday, and the Cayuga Nation reopened its casino on May 15. Both are upstate, where similar large gathering places are not yet open.
In California, Democratic Gov. Gavin Newsom, wrote a letter to tribal leaders pleading with them to align their plans with the state’s, warning that people crowding in casinos could spark a new wave of infections.
The “virus does not recognize jurisdictional boundaries,” he said.
In Florida, Miami-Dade Mayor Carlos Gimenez took to social media after the tribal casino Miccosulkee Resort & Gaming reopened early. Last month, he urged residents to follow federal health guidelines if they decide to go and gamble.
That same tribe resisted pleas from state and local officials in late March to close entirely, as other tribal casinos, restaurants, movie theaters, parks and beaches had. At the time, Gimenez resorted to issuing a video message, urging elderly residents to “take personal responsibility” and stay away from any large gatherings, including the casino.
Miccosulkee tribal officials, known for being strongly independent, had insisted they were following federal health recommendations. But days later, the tribe announced it would close the casino, while noting it was “under no legal obligation” to do so as a sovereign nation.
As of last Tuesday, the American Gaming Association website identified 280 tribal casinos that have so far reopened, while 244 remained closed. AP 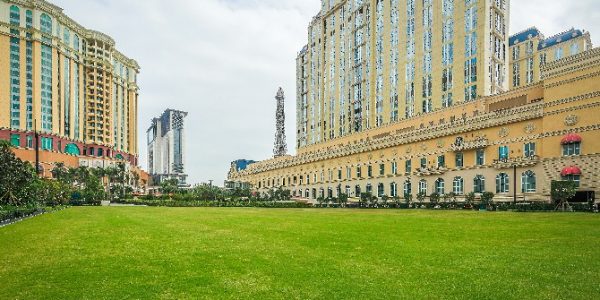 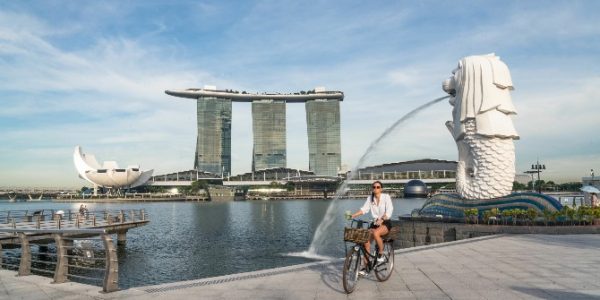