Gaming tender committee to meet with bidders for proposal discussions 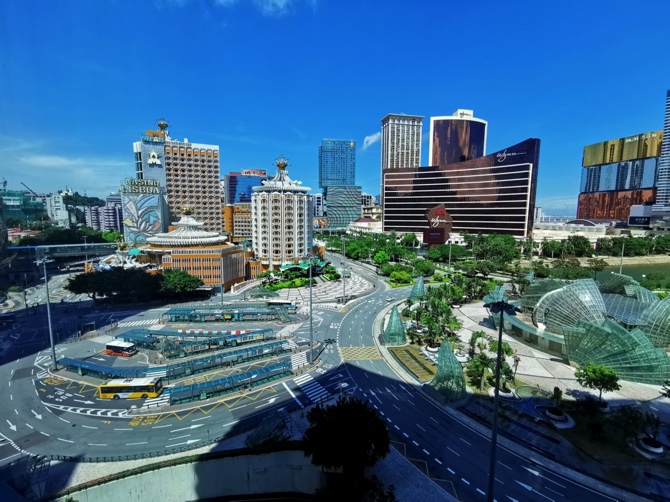 The committee for the gaming tender bids is set to meet with the seven companies competing for the six concessions from next week, when competitors present their proposals in the hopes of securing a slot, according to a report issued by TDM-Rádio Macau.

During this phase, the Gaming Concession Public Tender Committee, which was set up by the government in July to oversee the gaming concession tender, may call the hopeful bidders to meetings to discuss the conditions presented in the proposals.

The first phase is slated to start Monday and run until September 29, the media outlet reported.

The meetings next week will be a significant moment for the gaming operators as they battle to secure a 10-year concession.

Gaming operators submitted their proposals from September 13 and 14, where the opening of bids took place on September 16 in the presence of representatives and local government authorities.

Last week, the seven hopefuls presented their proposals and explained what they intend to do in the 10-year concession period.

With the city’s biggest gaming law overhaul, the Chief Executive has the power to decide not to award all or some of the concessions put out to tender.

The industry will face fresh concessions on January 1, 2023.

According to the same media outlet, gaming scholar and former lawmaker Davis Fong expects that the awarding for the concessions will not take longer than two months, hinting at an announcement of the tender winners by November.

If granted a license, casino operators must maintain MOP5 billion in cash during the 10-year license period.