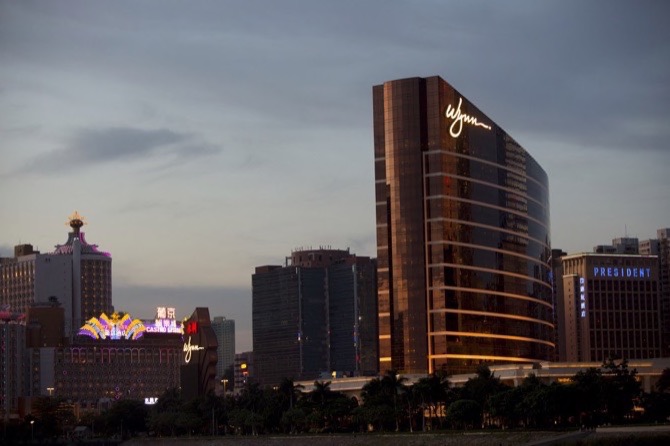 Wynn Macau recorded a significant 33.4% year- on-year fall in VIP income for the second quarter of this year, as presented in a financial report released this week, despite a 5.2% improvement in net profit.

Operating revenues increased by $8.3 million and $3.2 million at Wynn Palace and Wynn Macau respectively from the second quarter of 2018.

On the other hand, the casino and resort operator has announced upgrades to both its properties in Macau.

The property on the peninsula, Wynn Macau, will have its Encore tower refurbished. New restaurants and a shopping space of 8,000 square feet will also be added to the property.

In an interview conducted by GGR Asia, Wynn Macau Ltd. president Ian Coughlan said that 40% of the refurbishment was complete. Coughlan expressed the company’s hope of finishing the remaining refurbishments by the end of the year.

Moving to the south side of the city, the company has said it will build a multipurpose pavilion adjacent to the existing Wynn Palace hotel tower. Named “The Crystal Pavilion,” the structure is designed by Robert A.M. Stern Construction and resembles the emblem and symbol for Macau, the lotus.

It will include separate exhibition and performance spaces, as well as a food hall. It is set to be built with steel and glass. The expansion will also include a new hotel tower, and interactive sculptures and gardens. It is hoped that the project will be finished in 2024.

“[We] have made meaningful progress designing and planning The Crystal Pavilion in Macau, which we believe will be a ‘must-see’ tourist destination on Cotai,” said Matt Maddox, CEO of Wynn Resorts. Anthony Lam