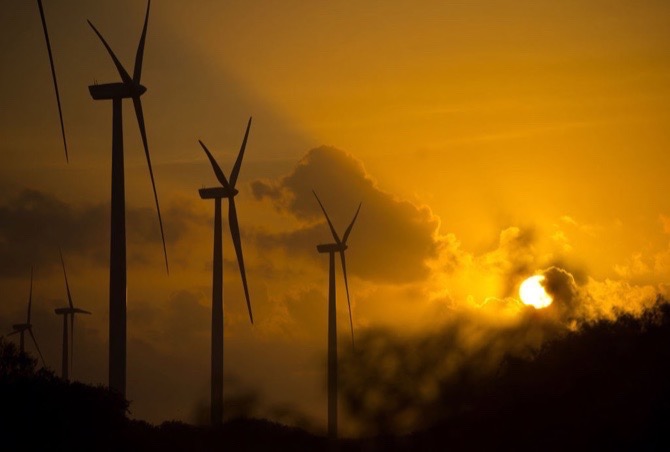 Washing machines. Cars. Disk drives – if those are still a thing. The rare-earth minerals that China is threatening to withhold from the U.S. as a trade war escalates are more present in consumer products and manufacturing than people might think. Here are some of the surprisingly common things they’re used to make:

Oil refineries depend on rare- earth elements as catalysts in units called fluid catalytic crackers. In fact, they’re some of the biggest consumers of the stuff. These FCC units basically “crack” apart oil molecules to make gasoline and diesel.

Other energy industries use them, too: They’re in wind turbines and may be used to make solar panels and run nuclear power plants. According to the U.S. government, they can also be used in lights, semiconductors, superconductors and batteries. Large-scale energy storage projects, however, may see little impact as they don’t typically make use of the elements, according to BloombergNEF.

They’re all over cars – in motors, windshield wipers, anti-lock breaks, air bags, electric windows, power steering and in the parts that reduce auto-exhaust emissions. Purely electric cars may not be as affected, but hybrid ones make use of magnets that depend on neodymium. They also rely on auto catalytic converters that use cerium, according to BloombergNEF analyst Sophie Lu.

The good news: Some Japanese auto manufacturers have been developing new technologies that reduce the use of these elements in their cars. For instance, Toyota Motor Corp. announced a new magnet for its Prius model in 2018 that cut the need for rare earths, Lu said.

Rare earths are predominantly used to make magnets. They actually help make some of the strongest magnets in the world, according to the U.S. Geological Survey. These are, in turn, built into a whole host of electronic products and appliances including televisions, computer disk drives, digital cameras, mobile phones, vacuum cleaners, dishwashers and washing machines.

According to a 2010 federal report, they’re also used in mirrors, mini speakers, glass and light bulbs.

Apple Inc. uses several rare earths, including neodymium, praseodymium, and dysprosium. These elements can be found in nearly all of Apple’s major products, including iPhones, iPads and Macs. They show up in magnets inside speakers, cameras, and vibrating motors.

Apple doesn’t say where it sources those specific minerals, but they typically come from China, the U.S., Australia, and India. It’s unclear how much comes from China. The company said two years ago that it eventually wants to stop mining for materials and instead use only recycled components. So far, the latest MacBook Air and Mac mini achieve that, Apple has said.

A restriction could deal a serious blow to American weaponry.

Each F-35 Lightning II aircraft – considered one of the world’s most sophisticated, maneuverable and stealthy fighter jets – requires approximately 920 pounds of rare-earth materials, according to a 2013 report from the U.S. Congressional Research Service.

Rare earths including yttrium and terbium are also used for laser targeting and weapons in Future Combat Systems vehicles, according to the Congressional Research Service report. Other uses are for Stryker armored fighting vehicles, Predator drones and Tomahawk cruise missiles. Lynn Doan & Will Wade, Bloomberg 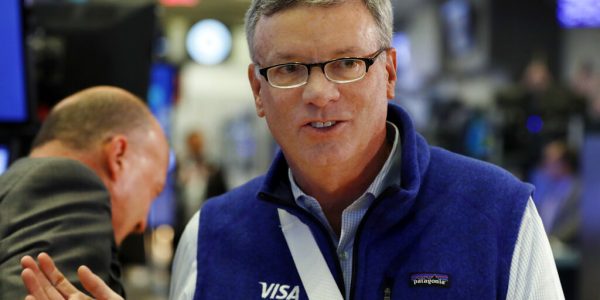 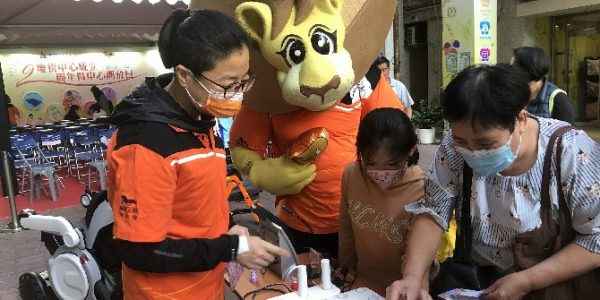 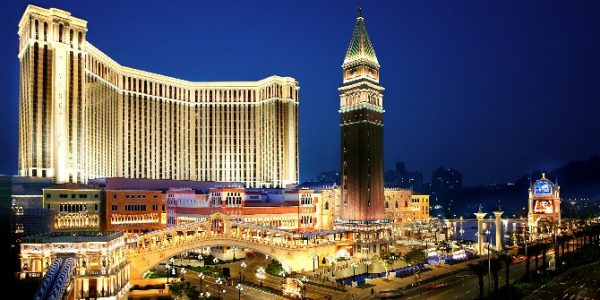 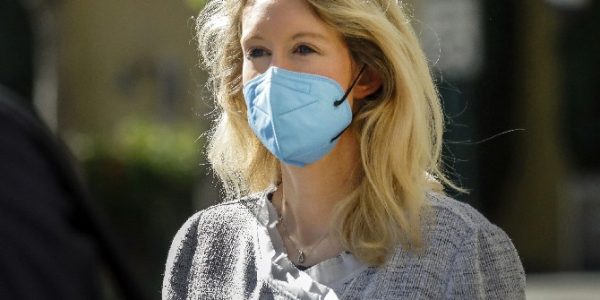