Give me Liberty wins best film at IFFAM 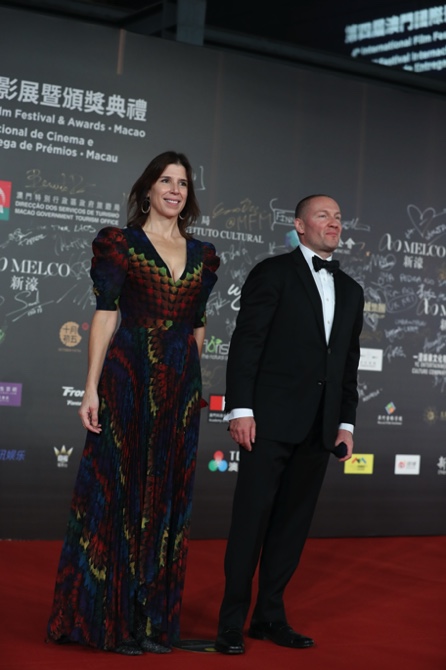 American film Give Me Liberty won Best Film in the international competition category of the 4th International Film Festival Awards – Macau, topping the nine other films in the competition.

The comedy film directed by Kirill Mikhanovsky, written by Alice Austen and Mikhanovsky, and produced by Austen was previously screened at the Directors’ Fortnight section at the 2019 Cannes Film Festival.

“It feels wonderful and great. It’s well deserved by the people who are part of the people in the frame. I’m happy for the film that almost didn’t exist. It’s a miracle. Ever single wonderful moment that happened in the film was a miracle,” said Mikhanovsky.

“It’s a great way to celebrate comedy of life because that’s the only way we get confront life,” he added.

President of the International Competition Jury Peter Chan commented, “We’re very compatible with each other, we didn’t argue a lot. We shared almost very similar ideas and feelings. We voted for the same movies, we made decisions within a short period of time. This is very rare,” said Chan on sharing his experience on leading the jury.

“Most of the directors are first and second time directors. I’ve seen they used new ways to make movies, which is very inspiring for me,” the director added.

This is the first time the actor – who is still a student – has received an award.

“I’m really happy.  This is my first time to have a won an award and this has been a dream too. It feels amazing because I’ve gained a lot of experience,” the Cambodian actor said. 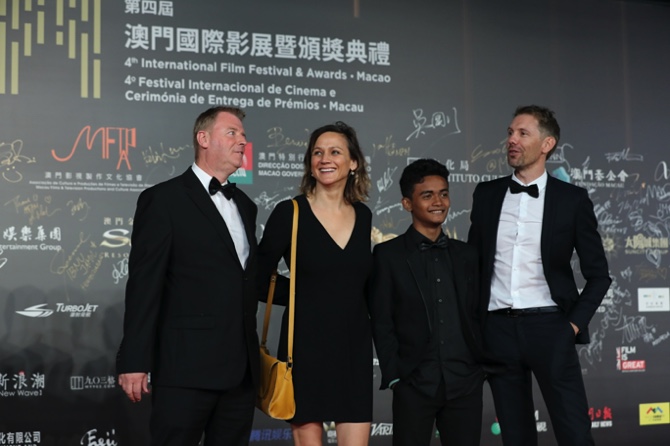 Best Director in the same category was awarded to Fyzal Boulifa from the movie Lynn+Lucy, while Roxanne Scrimshaw – who played the character – won Best Actress.

Best Screenplay was awarded to Bellbird where the director and schoolteacher Hamish Bennett based his script on memories of growing up in rural Northland, New Zealand.

Another significant award this year is the “Spirit of Cinema” Achievement Award that was won by director Li Shaohong.

“I’m really surprised,” she said. “In terms of age, it’s kind of early for me to get this award. I still want show more films. I’ve shot 16 films and TV shows in the last 30 years […] and I think I still have the energy and desire to shot more great films.”

Meanwhile, the Cinephilia Critics’ Award for Best Macau Film was awarded to Years of Macau – which is a local production about the changing city set in different times and locations spanning over 20 years.