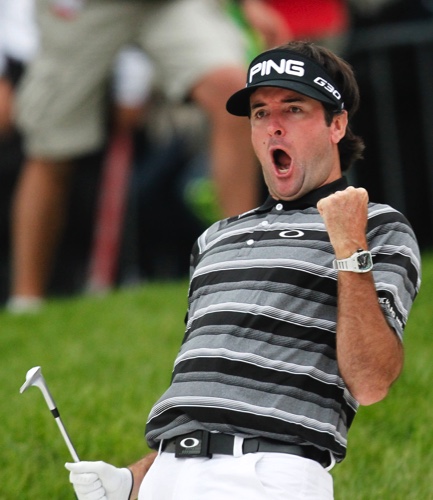 Bubba Watson of the U.S. is celebrates at the HSBC Champions golf tournament at the Sheshan International Golf Club in Shanghai

Bubba Watson captured his first World Golf Championship with a stunning turnaround yesterday when he holed a bunker shot for eagle on the 18th hole to get into a playoff, and then made a 20-foot birdie putt to beat Tim Clark and win the HSBC Champions.
The 10th edition of the HSBC Champions was the wildest one of them all.
Watson had a two-shot lead with three holes to play until he appeared to throw it all away. He missed the 16th green with a lob wedge and made bogey, and then took two shots to get out of a bunker on the par-3 17th and made double bogey to fall one shot behind a five-way tie for the lead.
The two-time Masters champion was fidgety and irritated at any movement around him, even stopping at the top of his swing from the bunker left of the green on the par-5 18th hole because of a camera click from the hospitality suite. But angst turned to joy when he blasted onto the green and watched the ball roll some 25 feet into the cup for eagle.
“You always joke about holing it,” Watson said. “And then it actually went in. So I didn’t know how to react, and so I just kind of screamed and I lost my voice a little bit. It was one of those shots — one-in-a-lifetime kind of shot.”
He closed with a 2-under 70.
Clark was the only player from the five-way tie to join Watson at 11-under 277. He laid up on the 18th and hit wedge to 5 feet for birdie and a 69. In the playoff, his wedge was to the right edge of the green about 25 feet away. The putt was on line, but short.
“Never expected to be in that position start of the week,” Clark said. “I fought hard. I knew I needed to birdie that playoff, especially with him being able to reach. I’m pleased overall. Obviously, disappointed to be that close.”
At least he had a chance.
Rickie Fowler, in the group with Watson and Clark, was tied for the lead when he tried to reach the green with a 5-wood from 228 yards, but it rolled back into the water. He scrambled for par and a 70. “I misjudged how it was going to play,” Fowler said.
All three players in the final group failed to make birdie. Graeme McDowell, trying to complete a wire-to-wire win, missed a 12-foot birdie attempt and shot 73. Hiroshi Iwata (72) missed an 8-foot birdie putt. Martin Kaymer’s wedge for his third shot bounded off the green to the right and went into the water, leading to double bogey. He had a 73.
Watson became the 14th player to win a major and a World Golf Championship, and it capped off his best calendar year — the Northern Trust Open at Riviera in February, another green jacket at the Masters in April, and a WGC title in China that he nearly let slip through his fingers.
That his WGC title was in China was even more meaningful. “For my own personal career, this is big for me to win outside the U.S., to say that I can travel a little bit and win instead of just one place,” Watson said.
Both big moments — the bunker shot and the winning putt — produced more high-charged emotion than either of his two Masters victories. With a world-class field, this tournament came down to six players over the final 30 minutes.
The final group — McDowell, Iwata and Kaymer — were so shocked to see the leaderboard when they reached the 16th green that they asked if it was correct. They had been chasing. Suddenly, they were tied at 10 under, and Watson was trailing.
“That’s why I went for the green on 16,” Kaymer said. “I thought if I can make 3 there, I can square with Bubba. And I saw that he made double bogey on 17, so all of a sudden, there were five guys in the lead.”
Watson at that moment appeared to be the least likely of the bunch to hold the trophy.
Kaymer took two chips to get on the 16th green and had to scramble for par. Iwata was just over the back of the green with his tee shot on the par-4 16th, but he stubbed his chip and two-putted for par. McDowell narrowly missed an 18-foot birdie. All had their chances on the 18th to catch Watson and Clark.
Watson moved up to No. 3 in the world, making him the highest-ranked American. Doug Ferguson, Shanghai , AP 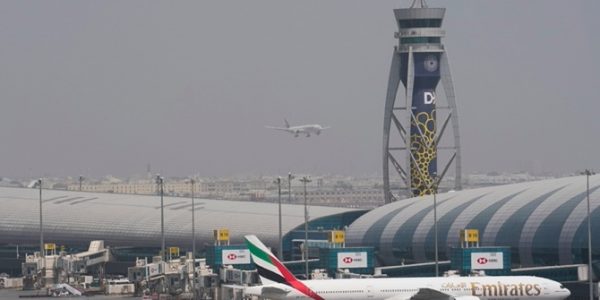 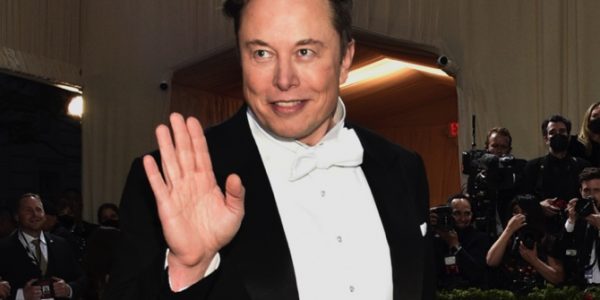