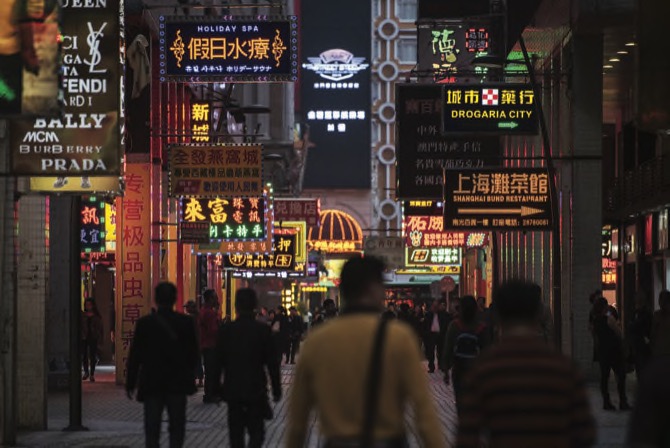 Through its judiciary authorities, the Macau government has been relentless in its efforts to combat human trafficking, according to the reply by the Office of the Secretary for Security to the U.S. Department of State’s “Trafficking in Persons Report” issued last week. The report placed the region on its Tier 2 Watch List.

In the report, the U.S. Department of State issued recommendations to the Macau SAR government to “significantly increase efforts to investigate, prosecute, and convict sex and labor traffickers, and do so using the trafficking law,” as well as to, “provide training on the use of the trafficking law to prosecutors and judges,” and “improve and consistently implement proactive victim identification methods, especially among vulnerable populations such as migrant workers and persons in commercial sex.”
The attention to “identify labor trafficking among male victims” and the “institution of a minimum wage for foreign domestic workers” were the two last recommendations made.

Although noting a slight improvement in terms of the ranking mentioned for Macau by the American authorities, Secretary of Security Wong Sio Chak replied that “security authorities strongly disagreed with the content of the report in relation to Macau,” adding that the statements made, “did not reflect Macau’s actual situation and contained biased judgments and baseless assumptions.”

The local authorities also added that the “government’s law-enforcement effort in combatting human trafficking has been effectively carried out under the supervision of the local judiciary [authorities],” noting that the “decline in [the number of] cases relating to human trafficking and labor exploitation recorded in recent years, demonstrates the efficient collaboration between the government and local communities.”

The report recalls that Macau, as in the past five years, was found to be the destination of human traffickers exploiting foreign victims, namely sex trafficking victims that originate primarily from mainland China and Southeast Asia.
According to the same report, many of these trafficking victims respond to false advertisements for jobs, including in casinos in Macau.

Upon arrival, traffickers force them into prostitution which “occurs in massage parlors, illegal brothels, apartments, and houses where they are closely monitored, threatened with violence, forced to work long hours, and have their identity documents confiscated.”

The U.S. Department of State’s 2019 report, also notes the fragile situation of the migrant workers in the construction and domestic work sectors, which are considered vulnerable to labor exploitation by brokers.