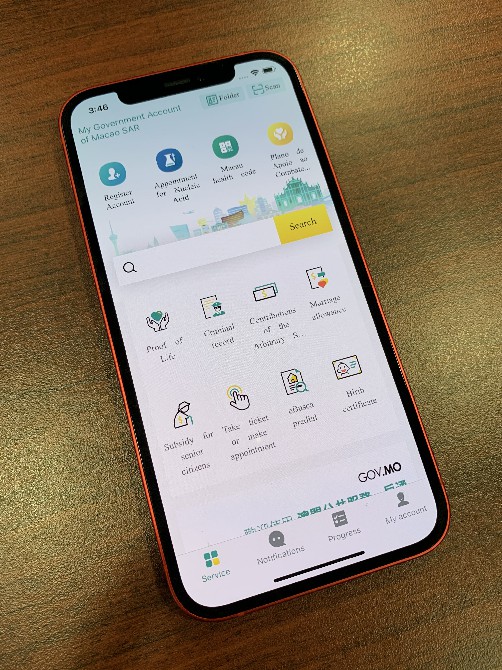 Two electronic service platforms managed by the government broke down yesterday due to an air-conditioning failure that increased the air temperature of the government server room.
The two e-service platforms affected were the uniform electronic service platform, My Government Account, as well as the integrated government data platform, data.gov.mo.
A statement issued by the Public Administration and Civil Service Bureau (SAFP) explained that the system breakdown was caused by a failure in the air-conditioning system of the server room. As the air temperature of the room rose, the servers’ operations became unstable.
Technical teams gradually managed to return the system to normal operations but the speed was still, as of press time, slightly affected.
This is the second system malfunction in two weeks for the My Government Account platform. On January 6, the platform broke down because of a malfunction in the firewall guarding the servers.
Any malfunctions that happen in the My Government Account are especially eye-catching because on New Year’s Day, the government introduced online registration for proof of life. A proof of life can only be registered within January of each year.
Following the promulgation of a dedicated law, the government is committed to making progress in e-governance. AL