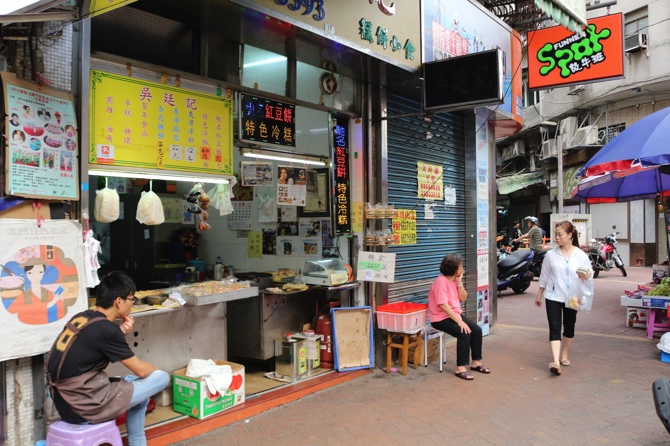 The government announced yesterday a raft of financial measures aiming to make the recovery for both local residents and companies in the coming months easier.

The Secretary for Economy and Finance, Lei Wai Nong, made the announcement at the daily press conference of the New Coronavirus Contingency Coordination Center, used to update the media on the novel coronavirus (Covid-19) situation.

“The Macau government is aware of the uncertainties felt by the population during this epidemic, and the best solution for this problem is to face it by promoting measures to mitigate the pressure felt [by the population],” Lei said before presenting five groups of measures, including initiatives that aim to support residents, companies in general, and small and medium-sized enterprises (SMEs), among others.

Meanwhile, the percentage deducted from taxable income will also be raised from 25% to 30%.

According to Lei, the measures will directly benefit some 170,000 to 180,000 residents, the same number that will benefit from property tax exemptions for the housing units.

A double issuing of Health Vouchers in the amount of 600 patacas this year, an exemption from the payment of electricity and water bills for a period of three months (March through May inclusive) and the issuing of a special electronic voucher (e-voucher) worth 3,000 patacas to all Macau residents to stimulate spending at local stores are among the measures being introduced by the government.

Questioned on how the e-voucher will work, Lei said that it would be through a Macau Pass card that will be issued to each Macau resident that can be used for payments of as much as 300 patacas per day. The balance on the card will only be valid for a period of three months.

“This measure aims to support the SMEs of different sectors so they can continue to operate and offer more jobs to local residents,” Lei said. He added that work on the e-vouchers had already begun and that the cards would be distributed “whenever we are in a more stable situation.”

Families receiving subsidies from the Social Welfare Bureau will also be issued a double subsidy in September to complement one that will advanced in March.

Questioned by the media on this, Lei said that the government has not established a ceiling for the cost of electricity or water bills, calling on the people to make rational use of the help that has been provided by the government.

There will also be benefits announced for companies under rules for exemption from payment of the tourism tax of 5% for all companies for a period of six months. This includes hotels, restaurants, bars, clubs, spas, karaokes, gyms, and other tourism-related services, under a measure that affects a total of 864 establishments, according to the Secretary.

All commercial vehicles will also be exempt from paying the Road Tax this year, including logistics vehicles, taxis, and travel agency vehicles, among others.

Some 3,000 SMEs will benefit from a tax reduction by allowing these companies increase their deduction ceiling from the complementary income tax to 300,000 patacas.

Additionally, SMEs that started operating less than two years ago also meet the criteria to apply for a special financial support loan of up to 600,000 patacas, which is to be paid back within eight years interest-free.

Several commercial licenses, inspection fees, and stamp duties for companies will also be waived by the government in an attempt to ease the burden of administrative taxes as well as bureaucratic processes.