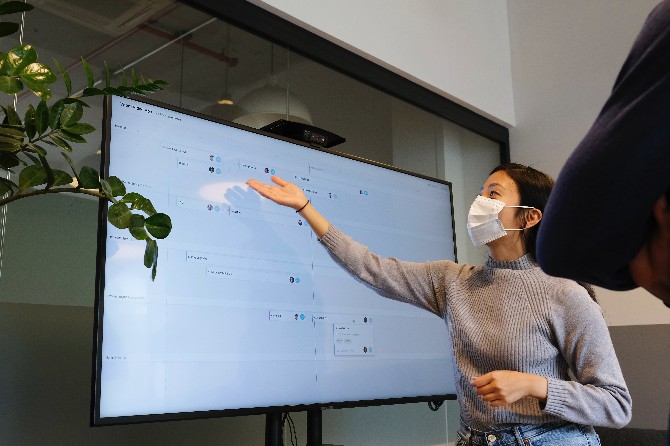 The government’s proposal to amend law 67/99/M, which regulates the statutory rules for the teaching staff of public schools, includes several elements that are considered to result in unjustified absence of teachers from work.
Among the examples listed in the bill is the attendance of a medical appointment scheduled by the teacher without specific prescription from physician, the president of the Third Standing Committee of the Legislative Assembly (AL), Vong Hin Fai, noted yesterday in a media briefing after the committee meeting with the government.
The same proposal also creates added restrictions around the absence from particular work such as students’ examinations and school meetings, as well as other school work related to evaluation, Vong added.
In this second example, the list of activities considered unjustified absences includes blood donation, training and classes aiming at an upgraded academic degree, scholarship sponsored studies, and participation in trade union activities. All listed activities are considered grounds for salary deduction.
According to Vong, “the proponent [the Secretariat for Social Affairs and Culture] created here a special regime which is different from the general regime of the civil servants, in which the workers only need to compensate the time of the medical appointment when this medical appointment is solicited by the person and does not result from the doctor’s prescription. In the second case, when the medical appointment results from a prescription from the doctor there is no such requirement [of compensating the time].” The president of the committee added, “Some members of the committee do not agree with this new regime that is reducing the rights and the interests of the teachers.”
According to Vong, the government justified this decision as being within the “public interest of the students to have the classes,” explaining also that medical appointments made by the teacher alone do not require them to be present at a particular day and time, meaning that it is possible to schedule them outside the time when they are required to do their work.
The president of the committee also said that to reinforce this position, the government has presented statistics in relation to the absence of teachers in public schools between 2017 and 2019. According to such statistics, there were 3,240 recorded absences over the three years, of which only 46 of these classes were compensated.
Vong notes that this argument appeared to convince some of the committee members, although he said he could not confirm if they are fully satisfied with the government’s explanation.
Some members of the committee have requested details from the government on the subject of the inclusion of the participation in trade union activities from the list of unjustified absences. According to Vong, Secretary Elsie Ao Ieong U explained that this addition to the law amendment comes to keep the bill up-to-date in case the government launches a trade union law in the future.