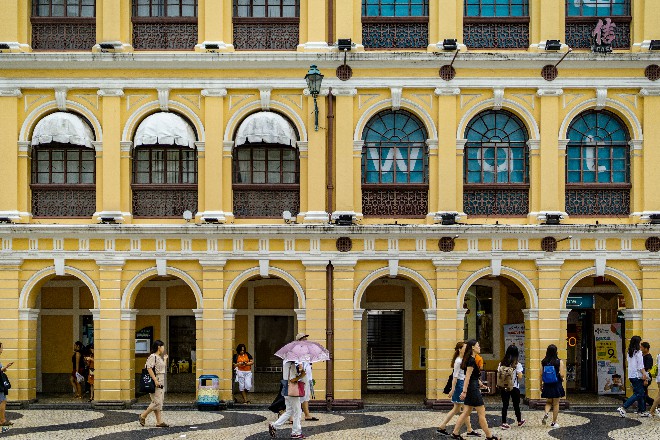 The Labour Affairs Bureau (DSAL) said it has found no cases of gaming sector operators asking or compelling their staff to take unpaid leave.
After several reports of workplace coercion surfaced last week, the DSAL said in a statement that “no such cases were found,” adding that the bureau has also not received any formal complaints from employees.
The situation had prompted the DSAL to contact the Gaming Inspection and Coordination Bureau to investigate the situation, which resulted in a “lack of evidence” regarding operators requesting their staff to take non-paid leave.
Late last week, reports from staff at several companies in the gaming and hotel industry, public transportation, and food and beverage sectors were claiming that large groups of employees were being invited by their employers to enjoy a period of unpaid leave that ranged from 10 days up to three months.
According to insider sources, some employees were advised to take leave immediately, while others were directed to take it no later than March this year.
In the most extreme cases, some employees were informed about their work being rescheduled and were told not to return to work until a specified date or one to be determined later.
Insider sources also told the Times that there was initially no significant difference in the treatment between resident employees and those holding non-resident work permits (blue cards).
At the same time, the managing director of bus operator Sociedade de Transportes Colectivos de Macau (TCM) acknowledged to public broadcaster TDM that some of the company’s drivers were taking annual leave to reflect “the reduction in bus frequency.”
In the statement issued by the DSAL, which did not mention any of the other business sectors and focused exclusively on the gaming industry, the bureau pledged to continue to closely monitor the situation to protect employees’ legal rights.
Meanwhile, the Times has learned of reports from the food and beverage sector, where several restaurants and similar establishments have announced indefinite closures.
The “Rio Grill & Seafood Capriccio” located at the Macau Fisherman’s Wharf, said in an official statement that it “will be temporarily closed from February 3, 2020, until further notice.”
In the statement, the company acknowledges that such a measure was taken, “in order to prevent and cooperate with government control of the new coronavirus pneumonia epidemic.”
The Times learned that in the same industry, companies are announcing to their staff with contracts ending this month that they will not be renewed due to adjustments decided by the company in light of a significant drop in the number of customers. The lay-offs are understood to affect mostly non-resident workers.
The Times also learned from an employee of one Macau casino that his company has required staff to take one extra day off per week, a situation that the staff member considered normal given that – according to the employee – the same arrangement was put in place during the Severe Acute Respiratory Syndrome (SARS) crisis back in 2003.