Gov’t to plan how to handle returning students 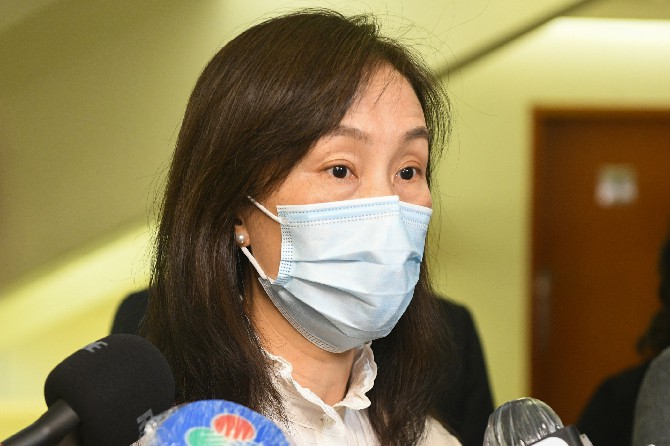 The government has set up a special taskforce that meet today to discuss contingencies in handling returning students, Secretary for Social Affairs and Culture, Elsie Ao Ieong, disclosed over the weekend.
In the last two weeks, 1,600 students have expressed their desire to come back to Macau during the summer holiday.
Unless they are returning from low-risk areas in mainland China, they will be quarantined once they arrive in Macau for a period of between 14 to 28 days, with the actual length depending on the place from which they have arrived.
The quarantine will be conducted in several local hotels.
The Secretary admitted that finding enough hotel rooms has become an increasingly difficult task. “Recently there have been more tourists visiting Macau, [so] finding hotel rooms [for quarantine purposes] – as far as I know – is indeed difficult,” Ao Ieong said.
She stressed that competent government departments will “maintain contacts and communications” with hotels to ensure there will be enough rooms for quarantine purposes.
She revealed that the government is making plans to handle returning students and residents. According to Ao Ieong, the potential outcomes that may result from the Covid-19 outbreak in Taiwan have further intensified, including Taiwan suspending transit being taken into consideration. Taiwan has already suspended transit and barred the arrivals of non-locals.
With scarce global flights departing Macau, local residents have often needed to transit to nearby cities when travelling to and from Macau and cities in other continents. Taiwan is in the pool of choices.
The new taskforce will discuss ways in which Macau residents now overseas can return to the city.
The senior official has also mentioned that negotiations with neighboring regions will be a possibility when paving avenues for Macau residents to return for summer.