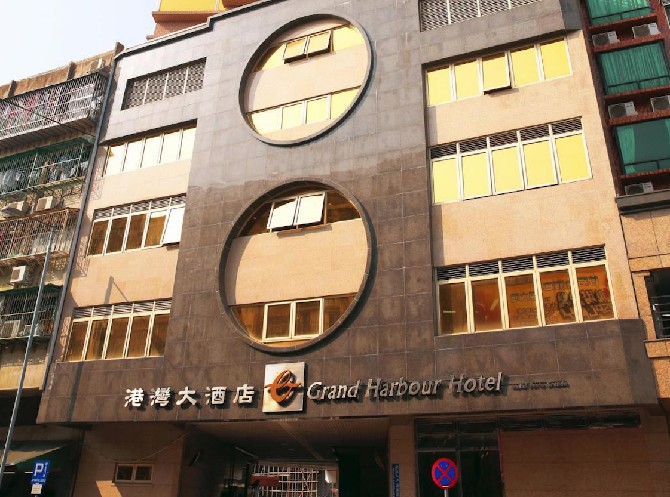 The Grand Harbour Hotel will now be used by the government as a medical observation and quarantine facility, increasing the total number of quarantine rooms to 2,272.
Grand Harbour Hotel is situated at Travessa de Lam Mau on the Macau peninsula and has a total of 90 rooms.
This is the fourth hotel that is being used by the government as a medical facility in the Peninsula after the Metropole Hotel, San Tung Fong Commercial Inn, South Wing and Grand Lapa Hotel.
According to the Macao Government Tourism Office, the government will continue to look for more hotels that can be converted into places of medical observation.
At the same time, before approving a hotel for medical observation purposes, the health authority pledged that it would carry out a strict evaluation of the venue, which includes an on-site inspection of the hotel’s ventilation system.
The SAR government has temporarily repurposed nine hotels for medical observation, including Pousada Marina Infante Hotel, Golden Crown China Hotel, Regency Art Hotel, Grand Coloane Resort, Metropole Hotel, Treasure Hotel, San Tung Fong Commercial Inn South Wing, Grand Lapa as well as Grand Harbour Hotel.
These designated hotels are mostly occupied by local residents returning to Macau.
“These designated hotels are committed to social responsibility, providing support and coordination with the SAR Government for implementation of the measure of medical observation,” the MGTO said in a statement.
On Tuesday, Chief Executive Ho Iat Seng criticized Macau’s six gaming concessionaires for their unwillingness to allow their integrated resorts to be used as quarantine hotels amid the Covid-19 pandemic.
Ho called on the casino operators to fulfill their corporate social responsibility obligations, noting that the government could not reach an agreement with a single integrated resort. LV 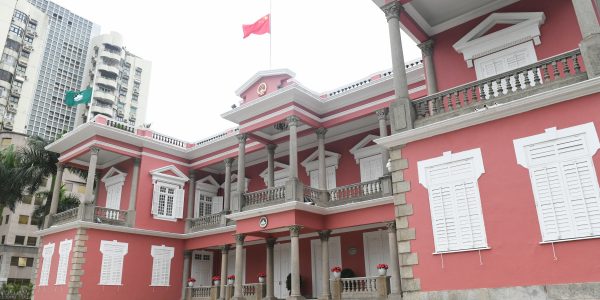 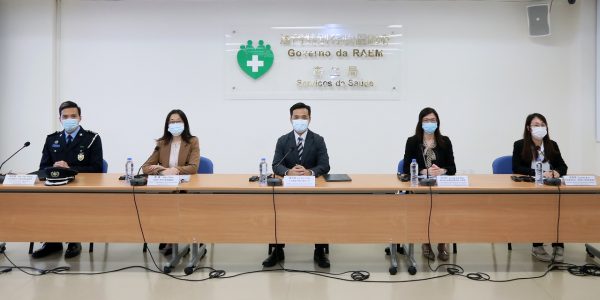