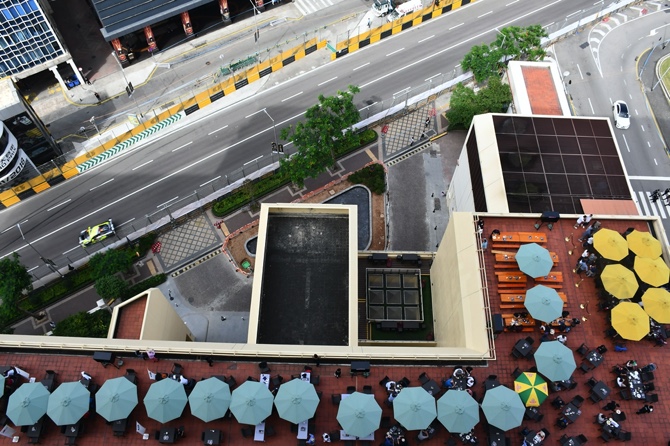 As it has done for the last nine years, Grand Lapa will bring the Grand Prix Live BBQ All-day Buffet back to its Friendship Terrace, which overlooks the famous Mandarin Bend of the Guia Circuit.

The feast celebrates arguably the most famous characteristics of Macau –racing and gastronomy. Macau was named the UNESCO Creative City of Gastronomy in 2017.

Large TV screens will be set up at the Terrace on the hotel’s fifth floor for full coverage of each race session. Customers will also be able to sample made-to-order BBQ delicacies, as well as chilled drinks.

The Grand Prix Live BBQ All-day Buffet at Grand Lapa Macau will be held on November 16 and 17.

Admission tickets and tables will be available for sale from October at MOP1,288. On top of regular admission tickets, Grand Lapa is also introducing its room package, welcoming people to stay and watch the races with special offers starting from MOP2,599.