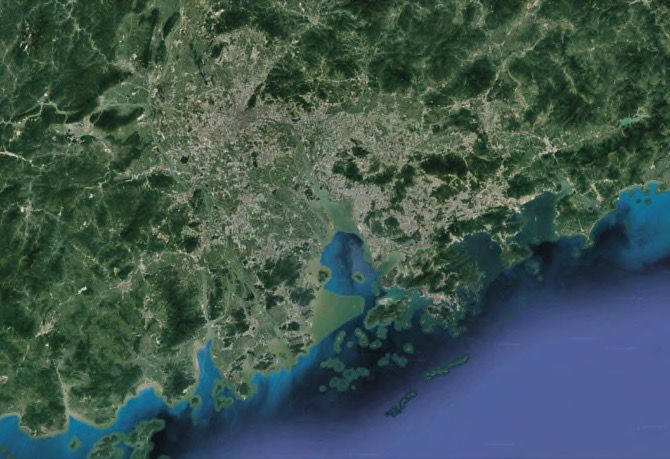 Ge Jianxiong, Professor at Fudan University, suggested during yesterday’s International Forum on the “Cultural Mission of the Guangdong-Hong Kong-Macau Greater Bay Area”, that mainland China should first respect and acknowledge the cultural differences in Hong Kong and Macau if mainland China wants to build “cultural confidence.”

“We should admit that due to important historical reasons, Macau, Hong Kong and Taiwan are subcultures within the greater Chinese culture,” said Ge. “We can certainly find some differences among our own cultures, even from the perspective of some important values, such as ideology.”

However, the mainland professor repeatedly reminded the audience not to forget that, historically, China has learned from multiple civilizations.

He gave an example: bronze, wheat and linen were brought to China from west Asia.

“We could see that, actually, an abundant amount of material civilization is the result of our constant learning and absorbing of foreign culture,” Ge noted.

The professor elaborated on his opinion by noting that in the Qing dynasty, the Chinese population boomed to 400 million people due to corn, potatoes, peanuts, and other farming products being introduced to China from America.

In regards to mutual learning from different cultures, the Chinese professor questioned the audience as well as the mainland Chinese community by asking, “do we have to and how can we force our desires into other people?”

In the end, Ge proposed that those on the mainland should study carefully which parts of other cultures are worth learning from.