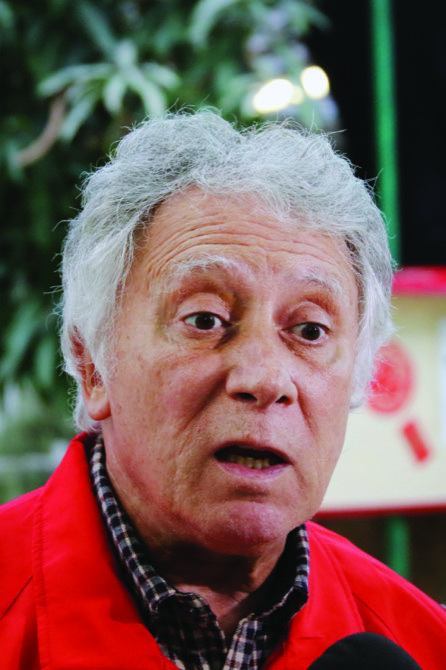 The process that aims to provide a solution for all the greyhounds from the former Macau Canidrome, will likely conclude by the end of next month, the president of Anima – Society for the Protection of Animals in Macau said this week during an event promoted by the association.

According to Martins, there are only 190 remaining dogs from the 532 that were in need of adopters, in Macau or abroad, after the Canidrome closed.

Martins said that there are already very concrete plans for such greyhounds and it is just a matter fulfilling of the bureaucratic procedures before the animals can fly to the final destination.

Questioned by the Times, Martins acknowledged that the process was in fact much fasted than initially planed due to the “good will” of the Yat Yuen Company that provided the financial resources for the process to run smoothly.

“Our original plan would take about three years to complete as we would need to find financial support to move the plan forward and just that part would take us over one year,” Martins said. “With the agreement achieved with Yat Yuen, in which they pay for all the expenses, the process will be able to be completed in only seven months, which is a great relief for all of us and for the Macau government.”

At the same occasion, Anima presented the results from the year of 2018 in which the association gathered more support but also had to cope with an increase in the number of abandoned animals and several misfortunes and damages caused by natural catastrophes.

Presented at the event, which was held at the association’s cats fostering facilities in Coloane, “Cats Paradise”, was also the budget for the year of 2019, amounting to MOP11.6 million.

The president of the association also took the opportunity to thank the private companies, namely the Venetian Macau and Galaxy Entertainment Group, for the help and sponsorship in fixing the facilities damaged by last year’s major typhoon. 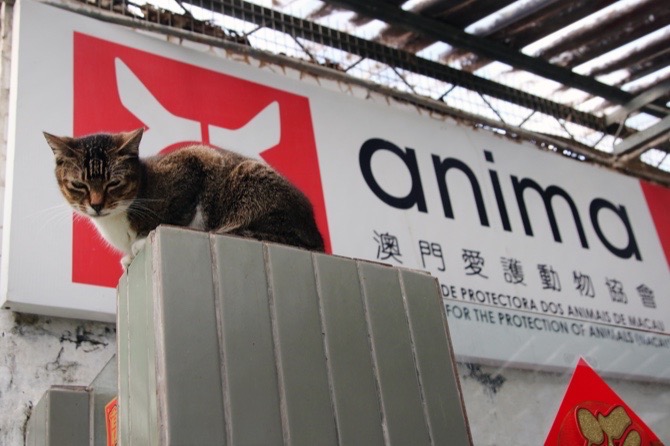 A cat at the association’s facilities