Guia Race: TCR Asia champion to be crowned in Macau 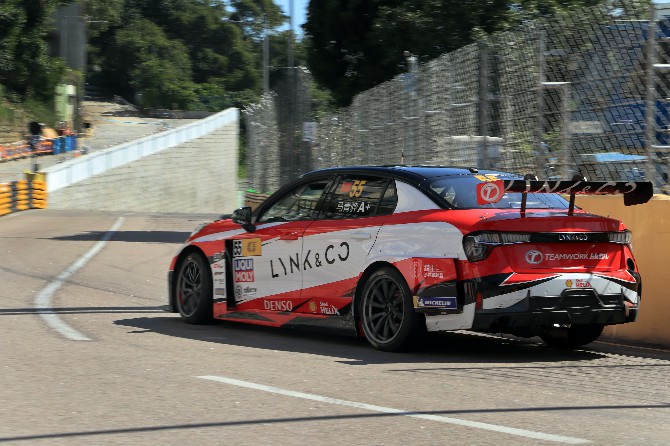 This year, for its milestone 50th edition, the Guia Race will serve as the season finale of the TCR Asia championship.
With most of the championship secondary positions already settled, the Macau race will decide who is crowned champion this year.
In contention for the title are two teammates from Shell Teamwork Motorsport Lynk & Co, Zhang Zhendong and Ma Qinghua.
Zhang leads the driver’s classification with a total of 213 points, an advantage of 22 points over Ma. With 50 points on the table in Macau, the final win could go to any of the drivers.
Pressure is certainly on Ma’s camp, as he is forced to risk everything on the first of the two rounds in the streets of Macau. He needs to both win and count on a mistake from Zhang to take the championship decision for the final 12-lap race on Sunday November 21 — otherwise Zhang will be crowned after the Saturday’s eight-lap Race 1.
The highly popular Guia Race is, together with the Macau Touring Car Cup, one of the races that features a large number of contestants listed to start, this time with 30.
Among them are some very experienced Guia racers, who could also complicate the math for Zhang and Ma, — especially Hong Kong’s Sunny Wong. Like the first two, Wong will be at the wheel of a Lynk & Co 03.
However, let us not forget that there are other big names on the grid such as Andy Yan, three-time Chinese Touring Car champion and winner of the 2017 TCR China. Yan will be racing in a Honda Civic Type R from Team TRC.
Lots of eyes will also be on Hong Kong driver Lo Sze Ho. Lo finished third last year ahead of Macau’s Filipe Souza, and proved to be very competitive with his fast pace around the Guia circuit.
This year Lo enters with nothing less than Hyundai i30 N signed in by the Z-Challenger Racing Team. No one could forget the success of this racing car winning the World Touring Car Cup drivers’ championship at the Italian Gabriele Tarquini in 2018, then at the Macau season finale of WTCR, and then onto the Hungarian Norbert Michelisz the following year.
And let’s not discount the expertise of local driver Souza in his Audi RS3 LMS! He has already proven that he will be ready to take advantage of any mistakes, and any opportunities to climb to the top.
In a circuit like Macau, where overtaking is almost impossible except when braking into Lisboa Bend, the 25-minute qualifying session that will take place between 3:10 p.m. and 3:35 p.m. on Friday will be decisive in determining the outcome of this race. Whoever manages to be the fastest on one lap around the track on the very first day will have a significant advantage in this year’s championship. 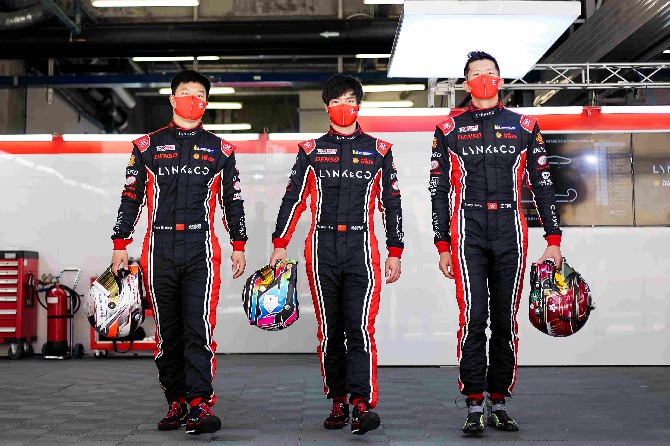 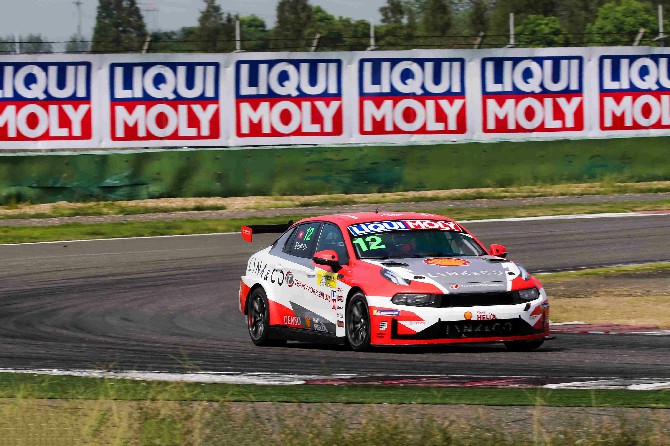 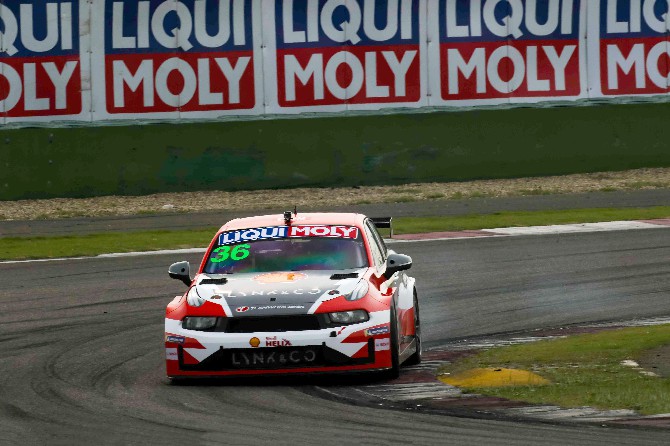 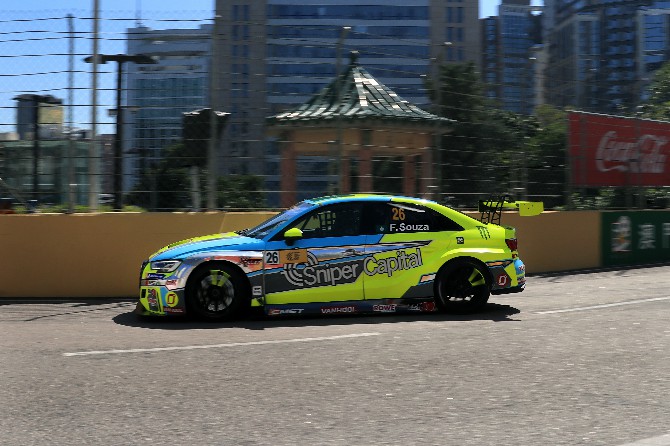