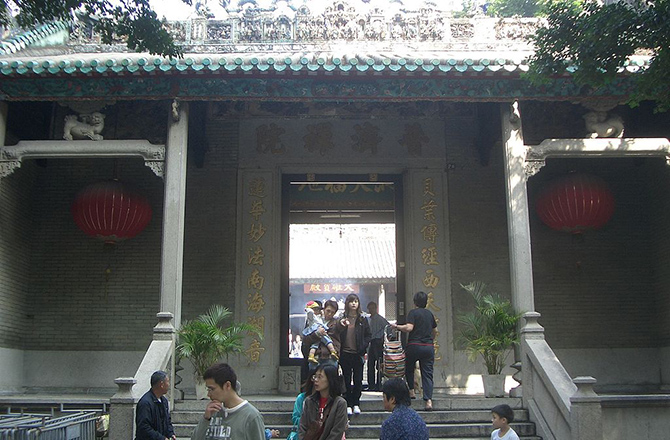 The person in charge of the Kun Iam Temple in Macau is being prosecuted for disobeying the authorities’ embargo orders and carrying out a series of unauthorized works at the heritage-listed building, the Public Prosecutions Office (MP) informed in a statement.

According to the same statement, the MP received a criminal complaint forwarded by the Public Security Police Force (PSP), noting that the temple, under the provision of the heritage law as a listed monument, had been subjected to several unauthorized works, despite authorities from the Cultural Affairs Bureau (IC) and the Land, Public Works and Transport Bureau (DSSOPT) inspecting the facility and issuing embargos to any unauthorized works being performed within the compound.

In this sense, the responsible person is suspected of violating not only the provisions of the heritage protection law but also disobeying the embargos issued more than once by the DSSOPT.

According to the preliminary investigation, it was found that the person in charge of the temple is suspected of having committed several crimes of qualified disobedience, which are punishable with a prison sentence of up to two years or a fine of 240 days.

The judge in the case has ordered that the suspect report to the PSP periodically, and a bail amount of MOP50,000.

The MP also notes that the investigation would continue in order to ascertain the possible damage inflicted upon the listed venue, which can also contribute to the final sentencing on the case by the courts.

On several occasions, the IC has notified the police for the infringements at the venue and has also met with the temple’s responsible people on at least one occasion on January 9, to explain the consequences of continuously violating the law, which were disregarded by the person in charge of the temple. RM 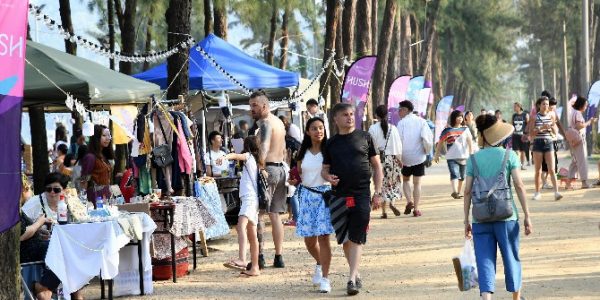 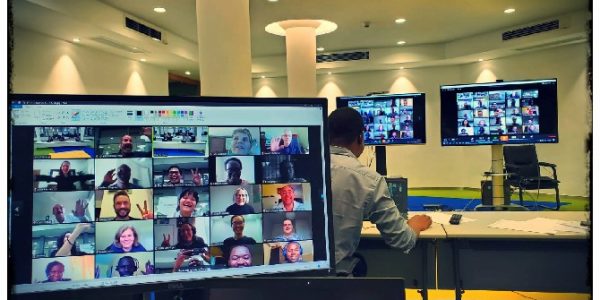