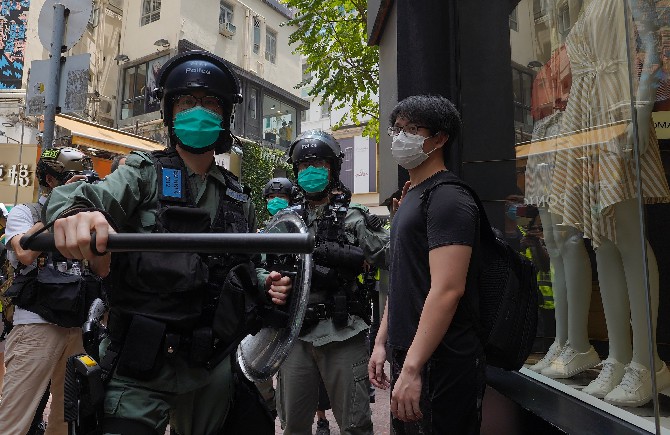 Hong Kong’s richest tycoon Li Ka-shing defended a national security law drafted by Beijing, making his first comment on the proposal that has triggered fresh protests in the city. The founder of CK Hutchison Holdings Ltd. was among several billionaires based in the city who rallied behind the draft rule in statements to local newspapers this week, while demonstrators returned to the streets to protest against the mainland’s increasing control. “It is within each and every nation’s sovereign right to address its national security concerns,” Li, 91, said in a text message sent by his representatives yesterday. “We probably need not over-interpret it. Hopefully the proposed new law can allay concerns the central government has in Hong Kong and give rise to a positive outlook from there.”