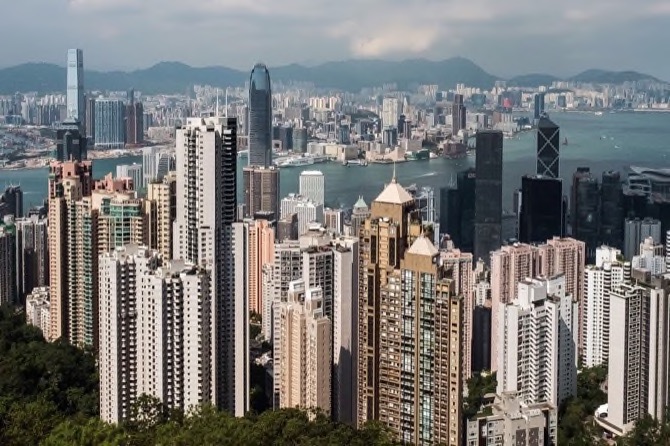 HONG Kong’s Security Bureau has proposed to allow extraditions to Macau, Taiwan and mainland China on a case-by-case basis, following a high-profile murder in Taiwan.

Hongkonger Chan Tong Kai allegedly strangled his pregnant 20-year-old girlfriend Poon Hui-wing during Valentine’s Day in Taiwan last year and returned home to the SAR. Poon’s body was found dumped on the outskirts of Taipei. Currently, Chan is facing trial in Hong Kong for theft and money laundering linked to his alleged possession of Poon’s bankcard.

However, since Hong Kong has no extradition agreement with Taiwan, there is still no possibility of him being deported back to Taipei, where he is wanted for murder.

According to media reports, the region’s Security Bureau has proposed allowing extraditions on a “case-basis” and said prosecutions based on “race, religion, nationality or political opinions” would be refused.

The proposal will be debated tomorrow and according to the bureau, the case of Chan demonstrates a need for current extradition laws to “be amended promptly to plug their loopholes and to protect public safety.”

The bureau has expressed its hope that the extradition law will be amended before the Legislative Council’s summer break in July.

Currently, when a foreign country makes an extradition request in Hong Kong, its Chief Executive will be the one to decide whether to issue an arrest warrant.

Once issued, the fugitive is allowed to oppose the order in a Hong Kong court.

Some Democratic Party lawmakers fear that the proposed law could affect how the 20 countries which currently have extradition agreements view Hong Kong, claiming that the move would only allow Beijing to tighten regulations on critics.

“I know the Hong Kong government has implied that political cases will not be entertained, but we all know Beijing could always package ideological crimes in the form of economic offenses,” she added. Another pro-democracy lawmaker, Eddie Chu, warned that such a proposal could “open Pandora’s box.”

“The Security Bureau’s proposal has far-reaching consequences and must not be casually accepted,” he posted on Facebook. Pro-democracy lawmakers believe that Hong Kong should pursue a separate extradition agreement with Taiwan that doesn’t include the mainland.

However, Simon Young, a law professor at the University of Hong Kong, pointed out that the proposed change could be a breakthrough, as cited in a report issued by South China Morning Post.

As long as a fugitive receives legal protection before being handed over, Young noted,  the proposed law could strengthen cooperation with Taiwan and Macau in combating commercial and financial crime.

He said that other existing extradition arrangements could apply in cases that happened before the law is revised, noting that once laws are changed, Macau could request the extradition of fugitive Joseph Lau.

However, such a request does not mean Lau would be jailed if he was handed over to Macau. “Under the existing Fugitive Offenders Ordinance, you cannot send someone to serve a sentence if he was convicted without being present at the trial. You would only send a person back to face trial,” Young said.

According to the former deputy director of public prosecutions, John Reading, the major obstacle in reaching an agreement with the mainland is the death penalty, as other signatories have assured in their agreements that the death penalty would not be imposed on extradited individuals. “I really can’t believe that China would agree to give an undertaking not to impose the death penalty if somebody is to be extradited to China,” Reading said.