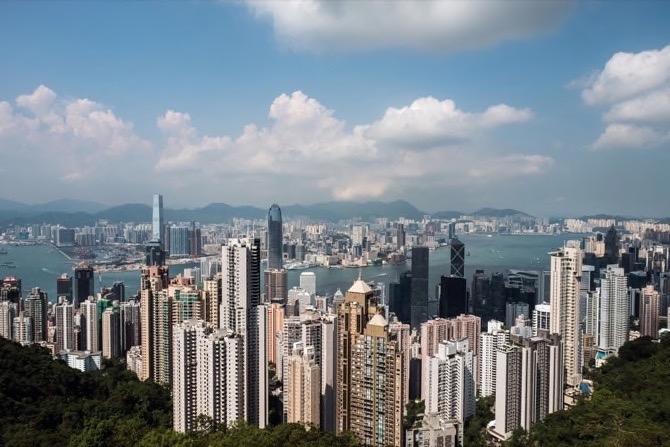 A pro-Beijing lawmaker is calling for a clear definition of Hong Kong’s proposed extradition law, suggesting a cutoff date for how far back it would retroactively apply to fugitives.

The plan will allow for the transfer of fugitives to jurisdictions that the city has no agreement with, such as mainland China, Macau or Taiwan.

Although pro-democrats feared that the law would lead to Hongkongers over the border being victimized, lawyer Paul Tse suggested having a clear cutoff date to address the worries of business and human rights groups.

Recently, these groups expressed concern over proposed changes to Hong Kong’s extradition law that would allow suspects to be sent to mainland China, where they could be subject to torture and unfair prosecution.

They believe that these amendments would tarnish Hong Kong’s reputation for the rule of law.

“Do we have to handle all cases in the past? Or can we impose a restriction intelligently by drawing a line and not handling cases from more than a year ago?” said Tse, who is expected to chair a Legislative Council committee examining the bill, as cited in a report issued by South China Morning Post.

“Maybe we could exempt a bunch of people so they don’t have to worry about their past. This is a compromise, a way of sacrificing a little bit of the past for the sake of the future,” he added, clarifying that his suggestion would be applicable to non-violent offences only.

The bill had previously sparked concern over fears that mainland authorities would request fugitives be handed over for political, religious or ethnic reasons.

Meanwhile, when commenting on Tse’s suggestion, Democratic Party chairman Wu Chi-wai said, “It is meaningless. The authorities across the border can just frame somebody if they want and fabricate a charge.”

Hong Kong Chief Executive Carrie Lam she last week she would press ahead with plans to present the bill to the legislature. The government wants to pass the proposal before the current legislative session ends in July.

“The Hong Kong SAR government is facing legal challenges on a daily basis, but then it doesn’t mean that we should put on hold important work which is for the public interest of Hong Kong,” Lam said, as citing by international media. LV