The Centre for Health Protection said 16 of the 28 confirmed cases are locally-transmitted, with nine of the patients linked to previous cases. The rest of the seven cases are spread across the territory and their sources of infection are so far unknown.

They include residents who live in To Kwan Wan, Tin Shui Wai, Yuen Long and Tsz Wan Shan – the centre of yet another outbreak.

Meanwhile, according to RTHK, two taxi drivers and an immigration officer stationed at the Shenzhen Bay border checkpoint are among the 33 preliminary positive cases awaiting confirmation.

When asked if the 27-year-old officer could have caught the virus from travellers coming from the mainland, Dr Chuang Shuk-Kwan of the Centre for Health Protection said it is highly unlikely.

“We are not sure about the source of infection yet. But it is possible that he acquired the infection from the place where he lives because he also coincidentally lives in Tsz Wan Shan and we have quite a number of cases in that area”, she said.

“As for the passengers from Shenzhen Bay, because so far the situation in the mainland, in Shenzhen, is much better than that in Hong Kong, so the chance of him getting infection from there is less than that of him getting it from Tsz Wan Shan”, Dr Chuang explained.

She added that the current outbreak is the most severe to date, and that the police has been helping with contact tracing.

“We have many cases without a definite source of infection and they cannot be linked to any imported cases… I think it’s worse than the situation in March when there were a lot of imported cases”, she said, as quoted by the Hong Kong public broadcaster.

In addition, 12 more imported cases were reported, with patients coming back from places like the Philippines, Germany and Turkey.

The latest infections take the overall Covid-19 tally in the SAR to 1,431.
MDT/RTHK 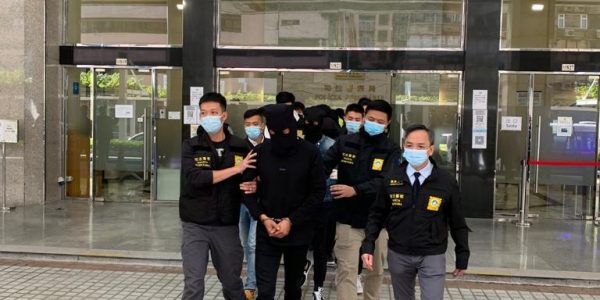 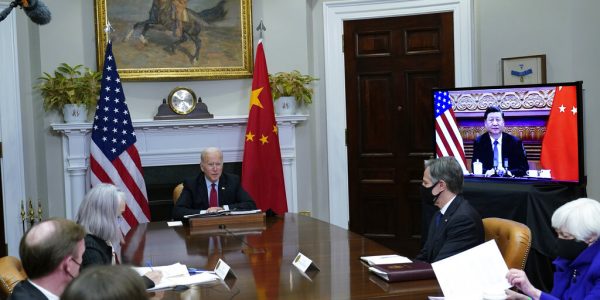