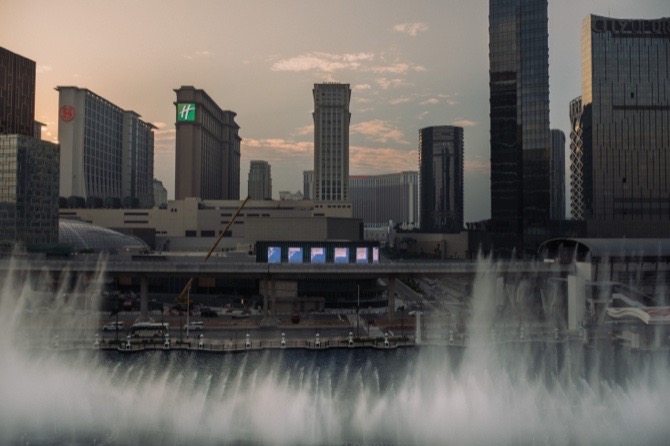 InterContinental Hotels Group Plc reported a slowdown in business travel in China amid a trade war with the U.S. and protests in Hong Kong.

Revenue per available room, a key measure of hotel industry performance, fell 0.5% in greater China in the second quarter, the owner of the Crowne Plaza and Holiday Inn chains said Tuesday. The shares declined as much as 3.6% in London.

InterContinental, which operates more hotel rooms than any other company, said first-half revenue fell marginally in Hong Kong, which is cleaning up from a general strike as political unrest swells.

“We’ve seen some slowdown,” Chief Executive Officer Keith Barr said in an interview on Bloomberg Television. “It’s going to have an impact on business in Hong Kong, but it’s a small proportion of our overall business. Hopefully it will be resolved soon.”

A decline in corporate travel in China was balanced by resilient leisure business and an expansion in the number of rooms the company operates. Barr said the effect of the trade war with the U.S. is limited because the hotels in China rely principally on domestic travelers.

Overall, first-half revenue of $1.01 billion was in line with estimates compiled by Bloomberg, and the company said it’s confident about the rest of the year. It boosted its interim dividend by 10%. Bloomberg